Dienhart: Indiana has lost an icon in Bill Mallory 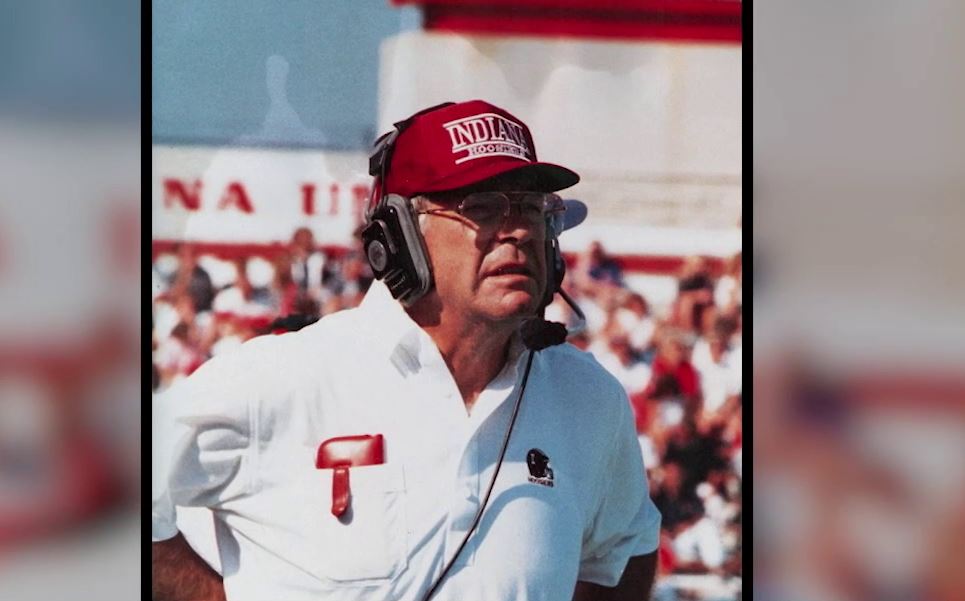 While Indiana is known as a basketball school, Mallory made football matter from 1984-96 during the most successful run in IU history. He guided Indiana to six of the 10 bowls in program history and finished with a 69-77-3 overall record and a 39-65-1 Big Ten mark. That makes the 82-year-old Mallory the all-time winningest coach in school annals.

During that magical two-year stint, Mallory led the Hoosiers to consecutive wins vs. Ohio State and a victory vs. Michigan. IU?s 31-10 win at Ohio State in 1987 was one of the program?s best ever. Indiana hasn?t beaten either school since.

Mallory?s teams were known for playing smart, disciplined football. His offenses were built around strong ground games that featured workhorse backs like Anthony Thompson and Vaughn Dunbar. Thompson was his best player, a two-time Big Ten Player of the Year and the Heisman runner-up in 1989. Mallory?s defenses were underrated, playing a bend-but-don?t break system that was opportunistic.

Mallory arrived in Bloomington in 1984, taking over a program that was on its third coach in three years as Sam Wyche left after just one season following the departure of Lee Corso in 1982.

Mallory?s debut was inauspicious, as the Hoosiers went 0-11. But wins and losses didn?t matter much that season. Rather, Mallory wanted to establish his culture of hard-nosed football that would become the hallmark of his 13-year tenure.

Mallory played at Miami (Ohio) for Ara Parseghian and John Pont. Mallory then learned as an assistant under icons Woody Hayes at Ohio State, Carmen Cozza at Yale and Doyt Perry at Bowling Green State. Mallory then went on to cut his teeth as a head coach at Miami (Ohio) from 1969-73, going 39-12 at the ?Cradle of Coaches.? His 1973 squad is iconic, as Miami went 11-0 and won the Tangerine Bowl. Mallory matriculated to Colorado, going 35-21-1 from 1974-78 and then went 25-19 at Northern Illinois from 1980-83 before taking over Indiana.

Mallory is one of only four NCAA Division 1-A coaches to take four schools to major bowl games with Earle Bruce, Lou Holtz and Larry Smith the others. And Mallory is one of six coaches to guide three schools to Top 20 finishes, joining Paul "Bear" Bryant, Dan Devine, Bowden Wyatt, Ken Hatfield and Holtz. Mallory notched 30 winning seasons, 11 bowl games, 10 league titles, and two national championships during career that spanned from 1958-96.