Wisconsin study finds yogurt is even better for you than previously thought: BTN LiveBIG 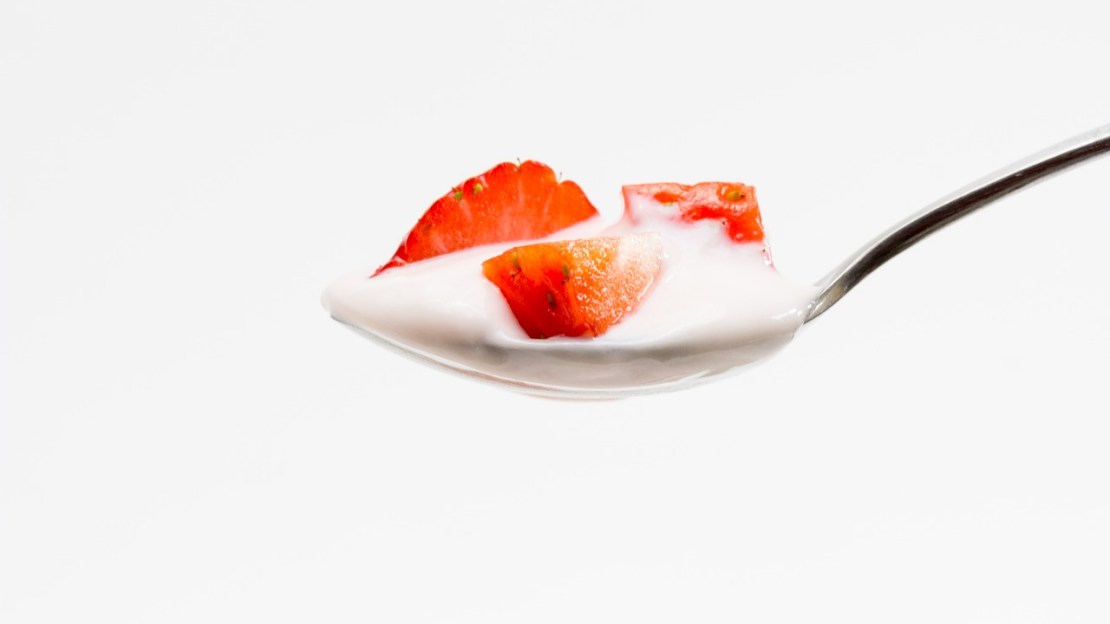 But yogurt?s benefits don?t stop there. According to recent research from the University of Wisconsin-Madison, yogurt helps slow chronic inflammation related to some diseases.

IBD, arthritis and asthma can all lead to the over-active immune response. Yogurt, the study found, helps support not just gut flora (the good bacteria in the digestive tract,) but strengthens the lining of the intestines. It does so by inhibiting inflammatory endotoxins from spreading through the body.

The research was conducted by assistant professor of food science Brad Bolling, looking for answers to a subject long-debated in the nutritional science community as to whether dairy products are pro- or anti-inflammatory.

?I wanted to look at the mechanism more closely and look specifically at yogurt,? said Bolling, speaking with the University of Wisconsin News. ?There have been some mixed results over the years, but [a recent article] shows that things are pointing more toward anti-inflammatory, particularly for fermented dairy.?

The findings of the study were released in an article published in the British Journal of Nutrition in December of 2017, and funding was provided by the National Dairy Council, a non-profit arm of the United States Department of Agriculture.

To learn more about this research and the details of the findings, including how taking low-fat yogurt before meals may help boost metabolism which could ward off some cardiovascular illnesses, check out the original article on the University of Wisconsin website by following the link above.