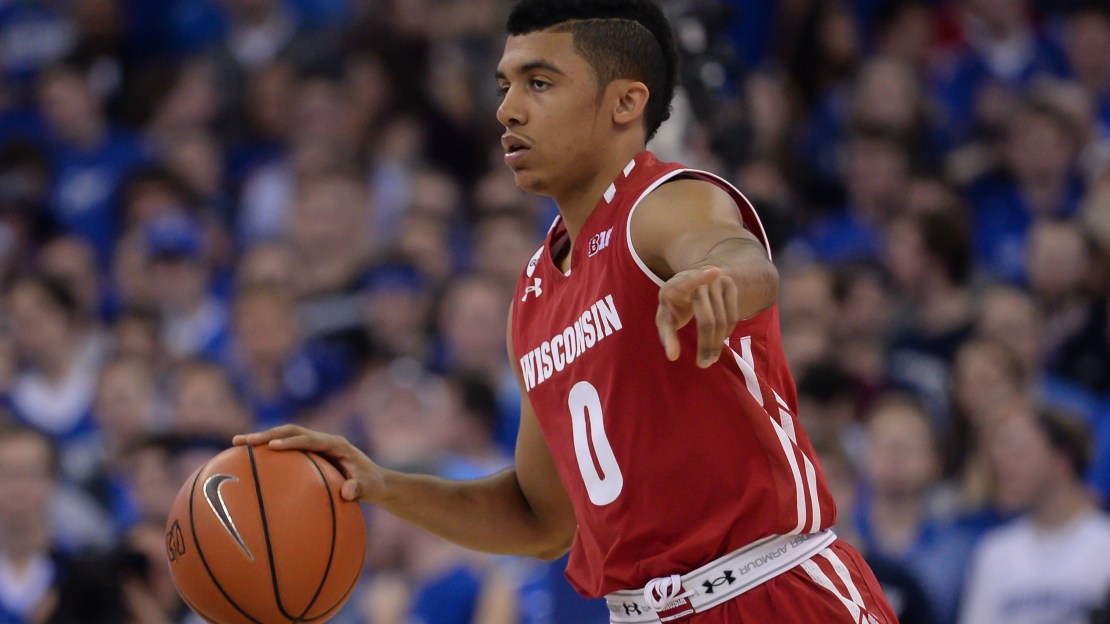 The BIG EAST and Big Ten Conferences have announced the matchups for the fourth annual Gavitt Tipoff Games, with eight men's basketball contests set for Nov. 13-16, 2018. Game times will be announced at a later date. All games will be televised on FS1 or BTN.

The Gavitt Tipoff Games is a unique early-season series played between the two conferences and named in honor of Hall of Famer Dave Gavitt, founder of the BIG EAST and basketball visionary.
The annual series, which is played on campus home courts, features games between local opponents as well as attractive intersectional matchups.

Villanova and Michigan, the schools that battled for the national championship in San Antonio, Texas, will meet again on Wednesday, Nov. 14, at Villanova. In two additional Wednesday contests, Seton Hall travels to Nebraska and Marquette plays at Indiana.

The Gavitt Tipoff Games schedule begins on Tuesday, Nov. 13, with Georgetown playing at Illinois and Wisconsin traveling to Xavier. Wisconsin and Xavier met in last year's Gavitt Games when the Musketeers defeated the Badgers on the road.

The slate for Thursday, Nov. 15, includes Ohio State at Creighton, a matchup of NCAA Tournament squads, and NIT champion Penn State at DePaul.

? at these #B1G matchups. pic.twitter.com/dCVQo6XMr9