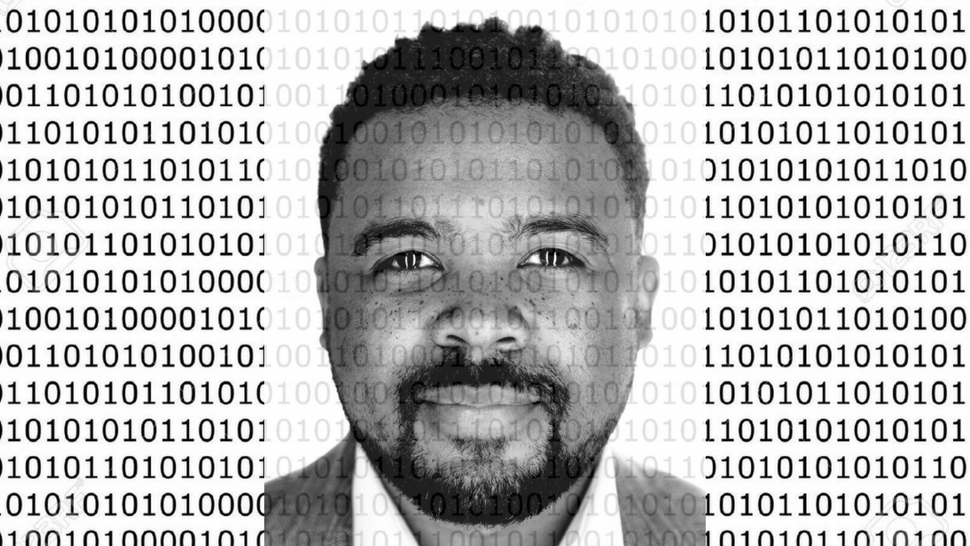 According to Neal Sáles-Griffin, ones and zeroes have the power to elevate. At its base level, coding doesn?t discriminate; it is an open-source tool that allows anyone to effect change on the world around them. So how did this Northwestern University student body president, who graduated in 2009 with a B.S. in Education and Social Policy, become coding?s unlikely apostle?

A resident of Chicago?s Kentwood and Hyde Park neighborhoods, Sáles-Griffin has worn many hats. Among many other endeavors, he?s managed barbershops on the southside, interned at multi-national UBS Bank and volunteered at the Network for Teaching Entrepreneurship. But it wasn?t until he entered the working world that he realized the power that coding gives to bring one?s ideas to life.

So, he went back to school, so to speak, immersing himself in computer languages. The experience led to him launching The Starter League, a first-of-its-kind coding bootcamp, which was acquired by a New York-based firm. After that, Sáles-Griffin began to focus more intently on the nonprofit sector. He is currently the CEO of CodeNow, a nonprofit that operates coding, design and entrepreneurship camps and workshops for students in low-income and underserved communities. Concurrently, he teaches both entrepreneurship and legal innovation classes at Northwestern, serves on numerous educational and business-oriented boards throughout the city and finds time to teach at Dyett High School for the Arts in Chicago?s Washington Park neighborhood.

Recently, BTN LiveBIG spoke with Sáles-Griffin about the challenges that face students today, how coding can play an important role in educational equity and his next big venture: a bid for Mayor of Chicago.

BTN LiveBIG: You were an Education major at Northwestern. Bridge the gap for me: how did that lead to a passion for coding?

Sáles-Griffin: Sure, so with all the companies that I've started, technology has always been a part of it, but I was always just kind of a facilitator of technology being delivered, not necessarily the creator of it. So, coming out of school, I continued to make technology investments through the venture capital work I was doing and very quickly realized that I needed to understand how to actually create the ideas I had in my own head.

I decided to take a year off and do nothing but study and practice computer science software development, and I emerged from that journey not only having a new skill, but also realizing that I could potentially teach thousands or even tens of thousands of other people how to do the same thing. I've never looked back since.

It's been a blast and I can help people from all over the world just from a few keystrokes, which is brilliant and awesome.

BTN LiveBIG: And, what sort of impact do you think coding can have on the lives of school children at both the elementary and high school level?

Sáles-Griffin: It already has a major impact every day with all the different technologies that we use. Especially for children at the grammar school and high school levels, it provides them access to come up with ideas themselves and then express them through technology. It teaches them the basics building blocks of the future of our world, in many respects, when it comes to technology.

That's as basic as having more job opportunities, and as lofty as having the new inventors of the world be born from having these skills. That's a really big deal to me, and it's been an honor to be a part of the early, early days of that happening.

BTN LiveBIG: What are some of the approaches you use at Code Now to get kids interested in coding and make it a salient feature of their education?

Sáles-Griffin: Yeah, I was in class with my students this morning [at Dyett High School for the Arts] and literally, just this morning I spent two hours with my kids starting off with looking at what they were doing on their phones. They use SnapChat all the time. They love SnapChat.

I?m all about intrinsic motivation, so I said, "Hey, let's take a break today and let's just focus on how SnapChat came to be, and let's see if we can redesign it ourselves from the ground up."

So, we had a conversation about what the purpose of the application was and how they like to use it. Then we mapped out all the different features that SnapChat has. Then we identified what features we thought were most important and we went through the process of wire framing and actually designing the application itself from scratch in the form of an iPhone app.

The kids were able to talk through user interface design, user experience design, and basic wire framing as designers having had no background or exposure to it whatsoever before because they're used to consuming these tools so, yeah, it's all about intrinsic motivation and meeting students where they are with the current resources and technologies that they're already using.

BTN LiveBIG: What sort of advice are you giving these kids as they're looking forward in their futures?

Sáles-Griffin: It's all about solving problems that you care about and helping those around you. If we can provide them experiences that are project-based that are meaningful and relevant to their daily lives then you're going to make a lot of progress.

It's not just about grades. It's not just about forcing them to prepare for certain things and not others. It's all about understanding their intrinsic motivators and mapping that to the educational requirements and needs that they have to be successful.

BTN LiveBIG: To switch gears a bit and talk about Northwestern, how did they help set you on your current path? What tools were you given when you were an undergraduate at Northwestern that helped map your trajectory?

Sáles-Griffin: The freedom that I got at Northwestern to connect with so many different people from all walks of life; the entrepreneurial culture that we were able to help foster. From the moment I set foot on campus we immediately started forming new student groups, coming together, trying to create things and trying to be a part of this kind of new wave of entrepreneurial thinking.

Northwestern being an open canvas for creativity and collaboration culturally is what propelled me, I think, into all of those very wonderful experiences that I've had here and now I'm back. I'm sitting in Kellogg right now at Northwestern preparing for my classes as an Adjunct Professor in the Engineering School and at the Law School so I have to pinch myself when I realize that I've been a dedicated Wildcat since 2005 and just never looked back.

BTN LiveBIG: Can you speak a little bit more about the Innovation Lab and what you're bringing from the coding world and the education world to law students?

Sáles-Griffin: Yeah so one of the most resistant industries to technology and innovation is the field of law, naturally, because they're inherently going to be risk averse, and they have to get a lot of what they do right a lot of the time because it's the nature of their work.

This is sometimes in contrast to the entrepreneurial way because we sometimes move fast and break things and don't always go by the rules. So, it's almost like you have to help law students unlearn that risk aversion in certain ways, but also you have to utilize their thinking and what they've been trained to do effectively in many important areas as well. It's a really exciting thing because we're on a path to help identify new innovations and efficiencies within the field of law that could be discovered by incoming and current lawyers, which is a very powerful idea because they're not usually empowered to think entrepreneurially in addition to being traditional, legal practitioners.

BTN LiveBIG: I would be remiss if I didn't ask about your mayoral candidacy.

BTN LiveBIG: In your estimation, what is it that Chicago right now is missing and what are you going to bring to your candidacy and to your possible position as mayor?

Sáles-Griffin: The number one thing that Chicago is missing is trust in its government and in its leadership and there might be good intentions in many respects, but there have been a number of missteps and disconnections from the communities that are in greatest need right now and that is reflected in our declining population. It is reflected in a number of people disengaged entirely from the political process and the democratic process in Chicago.

I'd like to start by being as truthful, open and honest as possible and giving more people the access and the ability to participate in their government than ever before, so we're going to be doing that by setting a new vision for what we think Chicago should be.

It's not just about trusting in me; it's about bringing everyone else who haven't had a voice so far in this process along with us to make sure that we're showing everybody in Chicago a shared vision for what we think the city should become.

BTN LiveBIG: As someone who is also very intimately involved in higher education, what role do colleges and universities have in reaching out to students, showing them the possibilities?

Sáles-Griffin: I think that higher education is extremely important. It's not the only path for a lot of people, but it is an important path and with that, I would say that we need to double down on our outreach, especially to communities that are most in need of pathways and stronger resources to get access to higher education institutions.

I'm doing that through Northwestern. I'm also involved with the University of Chicago. I'm on the advisory committee at DePaul. I'm on the Board of Governors at the School of the Art Institute in Chicago. So, I'm trying to diversify the higher education institutions that I'm involved with right now because there are so many different pathways for so many different people depending on their interests.

BTN LiveBIG: One final question I have: what piece of advice would you give to a young Neal Sáles-Griffin?

Sáles-Griffin: Life's about more than just making money. Because I didn't have a lot of money growing up and in high school especially, I was doing whatever I could to just make the money and I think there's a lot more to it than that; building relationship with people, finding your passion, doing what you love, and understanding the skills that you want to gain to add more value to people's lives. Money comes after you do all those things.