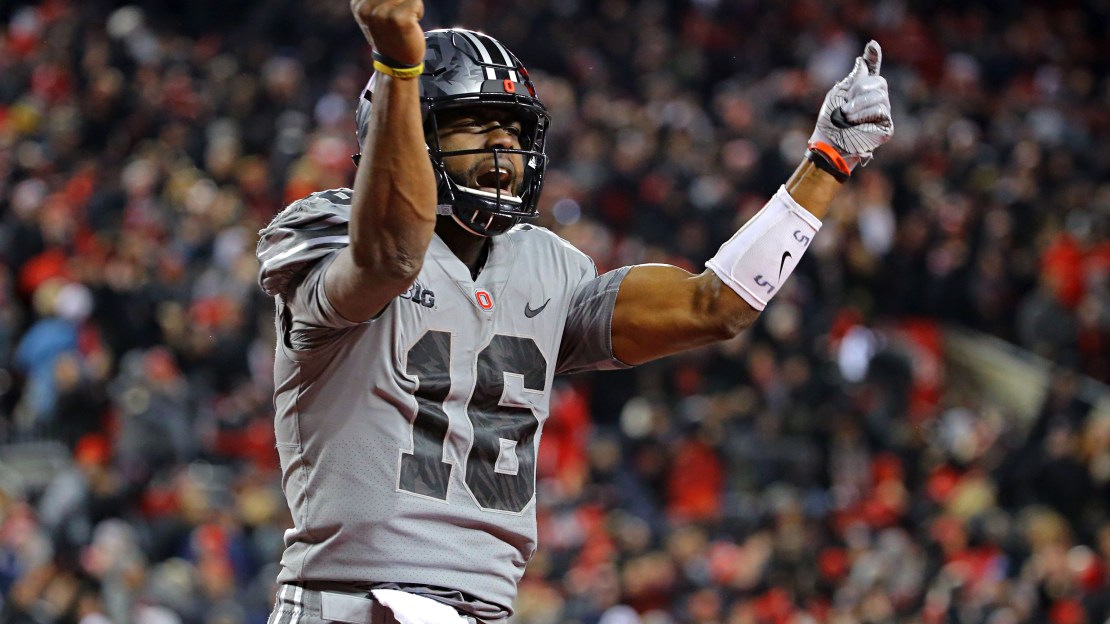 At the other end of the spectrum are Illinois, Maryland, Minnesota and Nebraska, who have had no signal-callers selected in the last 10 drafts. Illinois? last QB picked was Kurt Kittner in 2002; Maryland?s was Scott Zolak in 1991; Minnesota?s was Craig Curry in 1972; Nebraska?s was Eric Crouch in 2002.

The Big Ten hasn?t had a quarterback selected in the first round since Penn State?s Kerry Collins went No. 5 to the Panthers in 1995.

Henne (Dolphins) and Penn State?s Christian Hackenberg (Jets) are the highest-picked Big Ten quarterback since 2008, each going in the second round. Hackenberg is the highest Big Ten QB picked since 2008, going 51st. Henne went 57th. Wisconsin?s Russell Wilson was a third-rounder in 2012 to the Seahawks. Iowa?s C.J. Beathard was a third-rounder, too, in 2017, going to the 49ers. Every other Big Ten QB picked since 2008 has been in the fourth round or later.

Only two Big Ten signal-callers have a shot to be picked this year: Nebraska?s Tanner Lee and Ohio State?s J.T. Barrett. If either is tabbed, it figures to be late in the draft.