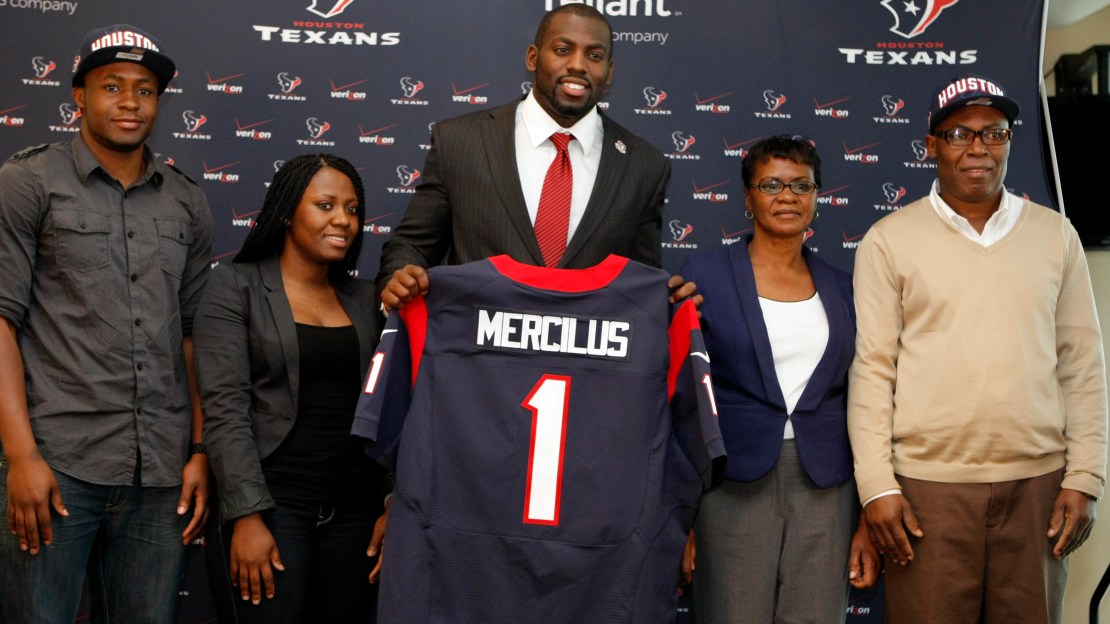 When it comes to producing NFL linebackers, no Big Ten school can match Ohio State.

In the last 10 NFL drafts, Ohio State has had 13 linebackers picked. Penn State has lived up to its billing as ?Linebacker U,? having seven picked to ranked No. 2 to the Buckeyes. Wisconsin comes in third with six linebackers being selected since 2008, while Iowa and Nebraska each have had five.

Since 2008, the Big Ten has had 40 linebackers picked. But only five have been first-rounders: Ohio State?s Vernon Gholston in 2008 to the Jets; Ryan Shazier in 2014 to the Steelers; Darron Lee in 2016 to the Jets; Illinois? Whitney Mercilus in 2012 to the Texans and Wisconsin?s T.J. Watt in 2017 to the Steelers.

And then there is Indiana, which hasn?t had a linebacker drafted since 1988 when Van Waiters was selected in the third round by the Browns.

Here is a look at Big Ten linebackers selected by school since 2008.