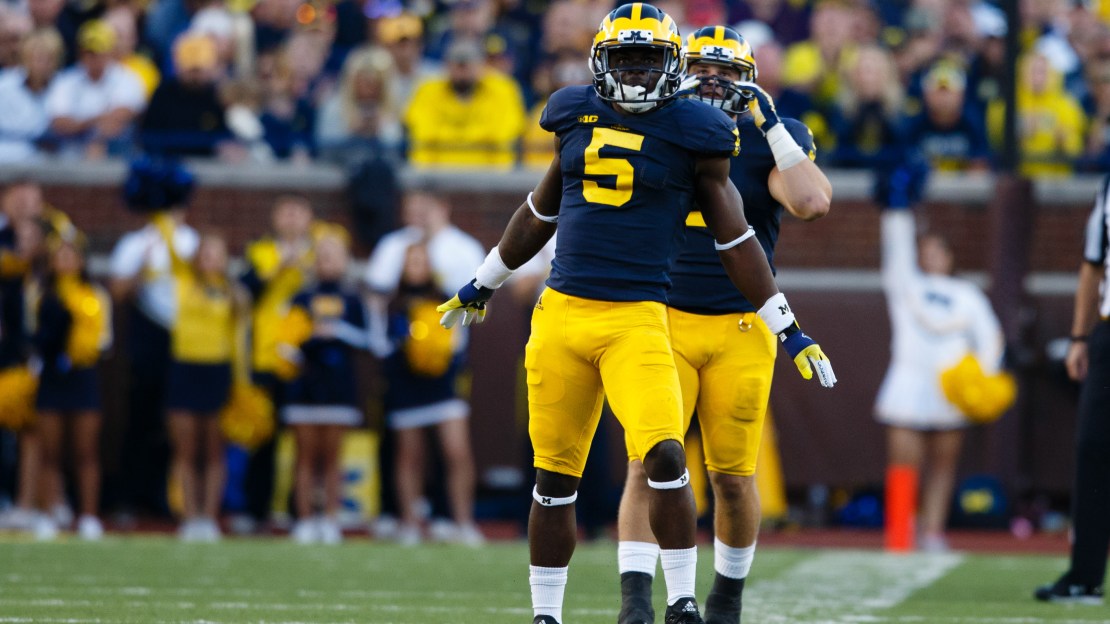 Ohio State is a factory when it comes to producing defensive backs, having a Big Ten-high 14 selected since the 2008 draft. And almost half (six) of those selections have been first-rounders.

The Big Ten has had 73 defensive backs picked in the last 10 drafts. Among those have been 12 first-round picks. The highest picked Big Ten DB since 2008 is Ohio State?s Eli Apple, who went No. 10 in 2016 to the Giants.

Nebraska is well-represented with nine defensive backs taken since 2008, including first-round CB Prince Amukamara to the Giants in 2011. In a bit of a surprise, Iowa is third on this list with eight picks. But no Hawkeye DB has been picked higher than the third round. Michigan State is noteworthy for having two first-round picks: CB Darqueze Dennard to the Bengals in 2014 and CB Trae Waynes in 2015 to the Vikings.

The Big Ten will add to its roster of NFL defensive backs in this year?s draft. Iowa CB Joshua Jackson should be the first Big Ten defensive back off the board, going in the first round. Ohio State CB Denzel Ward also looks like a first-rounder. Other corners who could be selected are Penn State?s Christian Campbell, Wisconsin?s Nick Nelson, Penn State?s Grant Haley, Indiana?s Rashard Fant, Maryland?s JC Jackson, Nebraska?s Chris Jones and Illinois? Jaylen Dunlap.

Among safeties, Penn State?s Marcus Allen should be the first off the board among Big Ten players. Northwestern?s Godwin Igwebuike, Nebraska?s Joshua Kalu, Wisconsin?s Natrell Jamerson, Ohio State?s Damon Webb and Penn State?s Troy Apke all could be selected.

Here is a look at Big Ten defensive back picks by school since 2008.

Big Ten defensive backs selected in the first round since 2008.