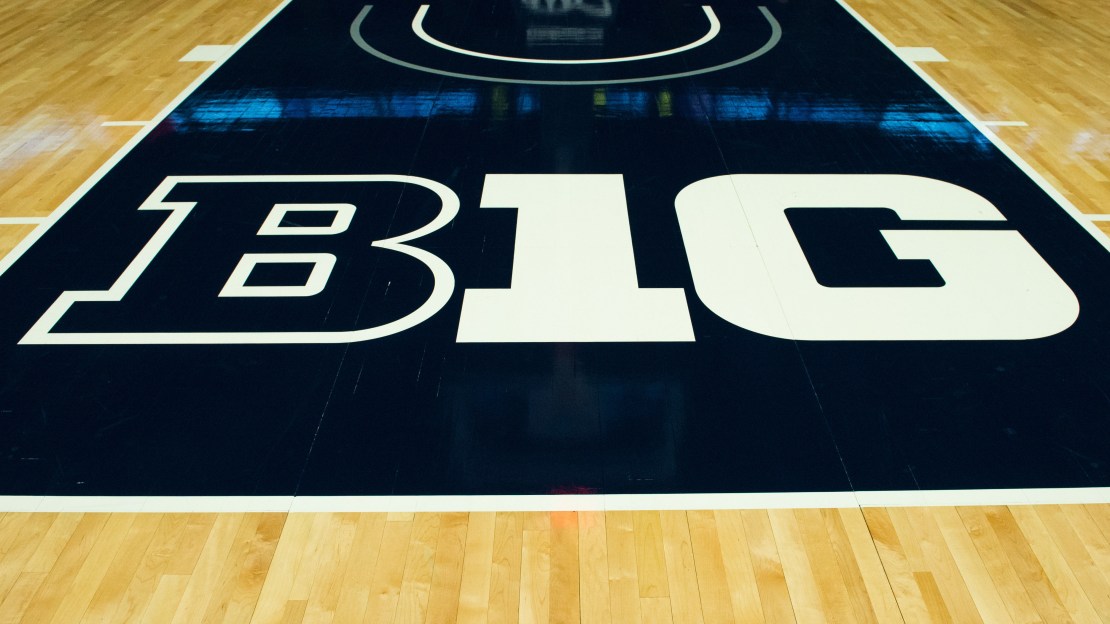 ROSEMONT, Ill. — The Big Ten Conference revealed a breakdown of all 14 schools' opponents for the 2018-19 Big Ten men's basketball season on Thursday. Conference teams will compete in a 20-game conference schedule for the first time, playing seven teams both home and away and six teams once (three home and three away).

Below is the breakdown of each team's conference opponents. Dates, times and television information will be announced at a later date.

Q: What are the biggest changes to both the men's and women's basketball schedules for the 2018-19 season?

A: Beginning with the 2018-19 season, the men will move to a 20-game scheduling format, while the women will move to an 18-game format. On the men's side, each team will play seven opponents twice (home and away) and six opponents once (three home, three away). The women's format will see teams play five opponents twice (home and away) and eight opponents once (four home, four away). In total, the new conference schedules will feature 140 men's games (up from 126 games last season) and 126 women's games (up from 112 games last season), resulting in an 11% and 13% increase, respectively.

Q: How will this change impact the rotation of single-play and double-play opponents next season?

A: The new schedules ensure that all three of the Big Ten's in-state rivals – Illinois/Northwestern, Indiana/Purdue, and Michigan/Michigan State – will play twice on an annual basis. Additionally, there will be regional rotations in both the east and in the west. Rather than protecting a single opponent on a yearly basis for the remaining eight teams, annual rotations involving the four eastern teams (Maryland, Ohio State, Penn State and Rutgers) and the four western teams (Iowa, Minnesota, Nebraska and Wisconsin) have been strategically developed to optimize travel, academic and recovery impacts while encouraging increased competition among institutions that are near each other geographically. Increasing the frequency of conference competition allows the Big Ten to compete across a larger footprint, while respecting history and balancing the needs of our students, coaches and fans.

Q: Are there any other factors that were taken into consideration when developing the future rotation of opponents?

A: In order to achieve a sense of continuity in the year-to-year scheduling format, the 2018-19 rotations, both men and women, were developed to ensure that a team did not have a repeat occurrence of a home single-play or away single-play opponent from 2017-18. For example, since the Michigan State men only played on the road at Ohio State last season, they are not scheduled to play Ohio State only on the road during the upcoming season.

Q: Now that the opponents have been determined, when will the final schedules be released?

A: In mid-August, BTN will telecast the initial public announcement of the men's and women's conference basketball schedules with game matchups and dates only. The game times and network designations will be released by the conference after Labor Day.