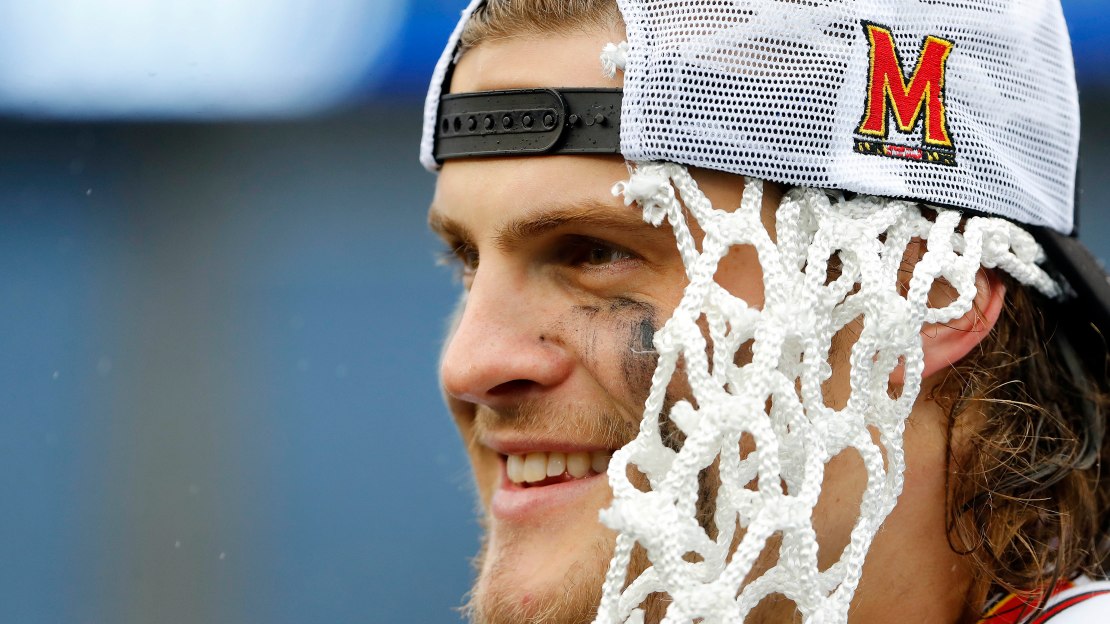 BTN today announced its 2018 Spring Championships schedule, beginning with coverage of the Big Ten Women?s Golf Championship at 5 p.m. ET on Monday, April 30. The following week, the Big Ten Men?s Golf Championship will air on Monday, May 7, at 5 p.m. ET. TPC River?s Bend in Maineville, Ohio, will serve as the home to the women?s competition, while the Baltimore Country Club in Baltimore, Md., will host the men. Michigan State earned its seventh women?s Big Ten Championship last year, while Illinois took home its third consecutive men?s title and eighth in the past nine seasons in 2017.

The Big Ten Women?s Tennis Championship, hosted by Minnesota, will air on Monday, April 30, at 6 p.m. ET, followed immediately by the men?s championship from Iowa at 8 p.m. ET. The Ohio State men?s and women?s teams have each won the competition in back-to-back seasons.

Championship coverage continues on Thursday, May 3, as BTN airs the Big Ten Men?s Lacrosse semifinals, hosted by Michigan at 5:00 p.m. ET and 7:30 p.m. ET. The championship will follow on Saturday, May 5, at 7:00 p.m. ET. The semifinals of the Big Ten Women?s Lacrosse Tournament, also in Ann Arbor, will air live on the network on Friday, May 4, at 5:00 p.m. ET and 7:30 p.m. ET, followed by the championship game at noon ET on Sunday, May 6. Maryland?s men?s and women?s teams swept the lacrosse championships in 2016 and 2017. BTN will provide live coverage of the entire Big Ten Softball Tournament from Madison beginning on Thursday, May 10, and concluding with the championship game at 7 p.m. ET on Saturday, May 12. Minnesota won last season?s Big Ten Tournament crown for the third time in four years.

On Wednesday, May 16, at 7 p.m. ET, the network will air coverage of the Big Ten Men?s and Women?s Outdoor Track and Field Championships from Indiana. The Penn State men?s team won the 2017 championship, while the women of Purdue earned their first championship since 1999.

At 11 a.m. ET on Sunday, May 20, BTN will televise the Big Ten Rowing Championship from Indianapolis, as the Buckeyes seek their sixth consecutive Big Ten title.

BTN?s live presentation of the Big Ten Baseball Tournament takes place May 23-27 from Omaha. Live coverage begins on Wednesday, May 23, at 10 a.m. ET and the Championship Game will air at 2 p.m. ET on Sunday, May 27. Last season, the Hawkeyes earned their first ever Big Ten Tournament Championship.

The complete television schedule for the 2018 Big Ten Spring Championships and Tournaments appears below. For more information on these events, go to www.BTN.com or www.bigten.org.