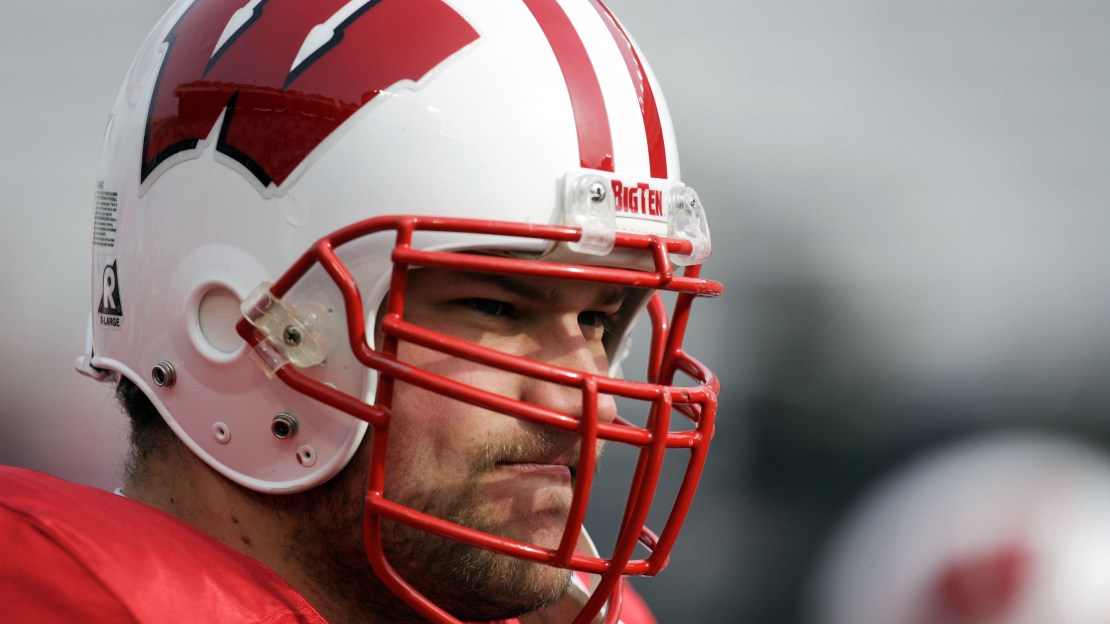 Wisconsin is a factory for offensive linemen. And the NFL draft is proof.

The Badgers have had 10 offensive linemen selected over the last 10 years, more than any other position on the roster. Wisconsin also has done well churning out linebackers, with six getting picked since 2008. Running back is another position that has renown in Madison, with four being picked over the last 10 drafts. But it's defensive players who lead the way among Wisconsin's top 2018 NFL draft prospects, with four of the program's top five projected draftees being on that side of the ball.

The first Badgers off the board figure to be CB Nick Nelson and TE Troy Fumagalli, who project as fourth-fifth round selections. LB Jack Cichy should be a fifth- or sixth-rounder. LB Leon Jacobs and DE Alec James project as seventh-rounders or free agents.

Here is how Wisconsin has fared in the last 10 NFL drafts. Amazingly, the Badgers have had a player picked at every position since 2008.