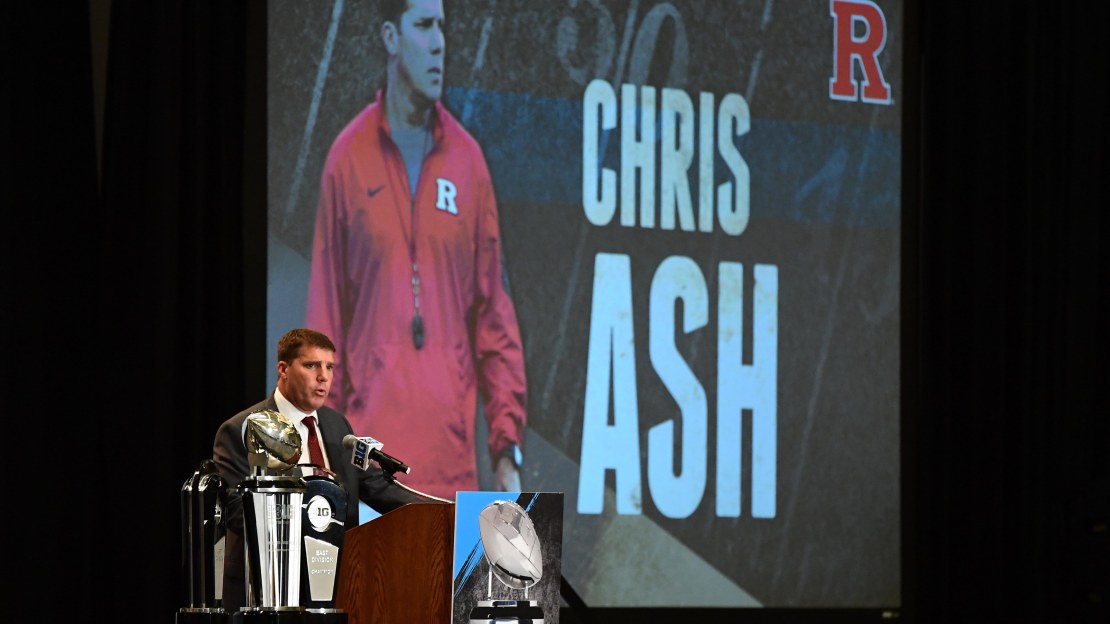 The NFL draft hasn?t been too kind to Rutgers lately as the Scarlet Knights have had just three picks in the last four drafts. Twice-in 2014 and 2017-Rutgers failed to have a player selected. There was just one pick in 2016.

This year?s draft doesn?t figure to be any more fruitful for Rutgers, as just one player looks like a good bet to be selected: DE Kemoko Turay, who projects as a fifth-rounder. If Turay is tabbed, he would be the first Rutgers defensive lineman picked since DE Raheem Orr was a seventh-round selection in 2004. Other RU players with an outside shot to be picked are DT Sebastian Joseph and WR Janarion Grant.

No Scarlet Knight has been picked higher than the third round since the 2010 draft.

A Rutgers? defensive player hasn?t been picked since 2013. But interestingly, the position that has produced the most picks the last 10 years is defensive back with six.

Here is a look at how the Scarlet Knights have performed in the last 10 NFL drafts.