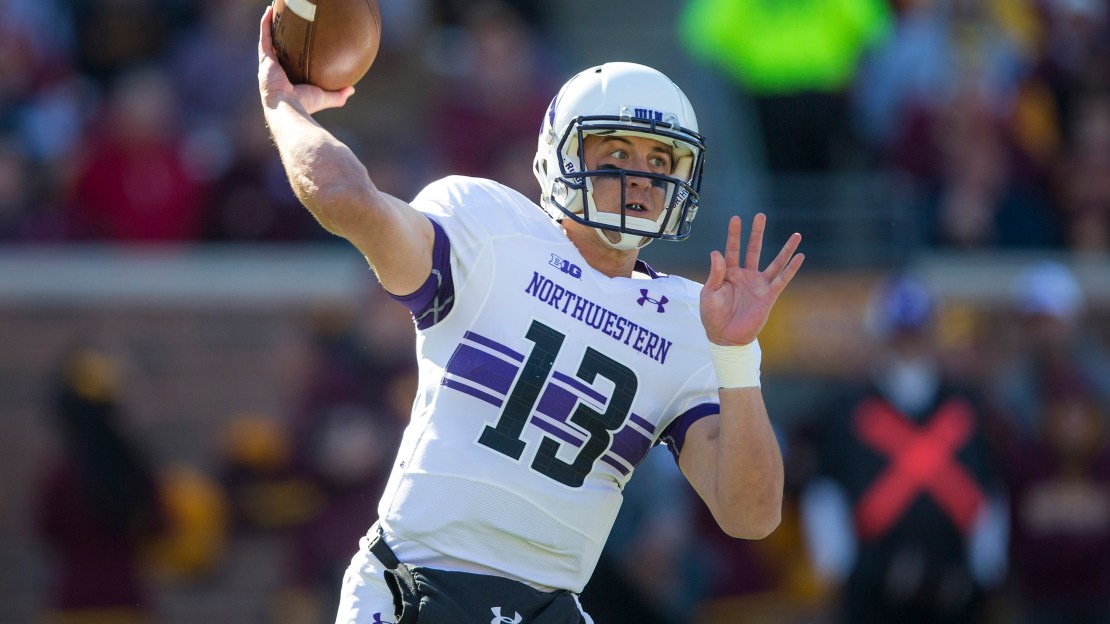 The good times have been rolling at Northwestern, which has been to eight bowls in the last 10 years. Despite that on-field success, the program has had only 11 NFL draft picks in that span.

Pat Fitzgerald's program has had two quarterbacks picked since 2010, with Mike Kafka going in the fourth round in 2010 to the Eagles and Trevor Siemian going in the seventh round to the Broncos in 2015.

The drought at running back may end this year, as Justin Jackson could be a seventh-rounder after setting the school all-time rushing record in what was a stellar career. The other Wildcat projected to be selected is safety Godwin Igwebuike, who projects as a fifth-round pick.

Here is a look at Northwestern in the last 10 NFL drafts.