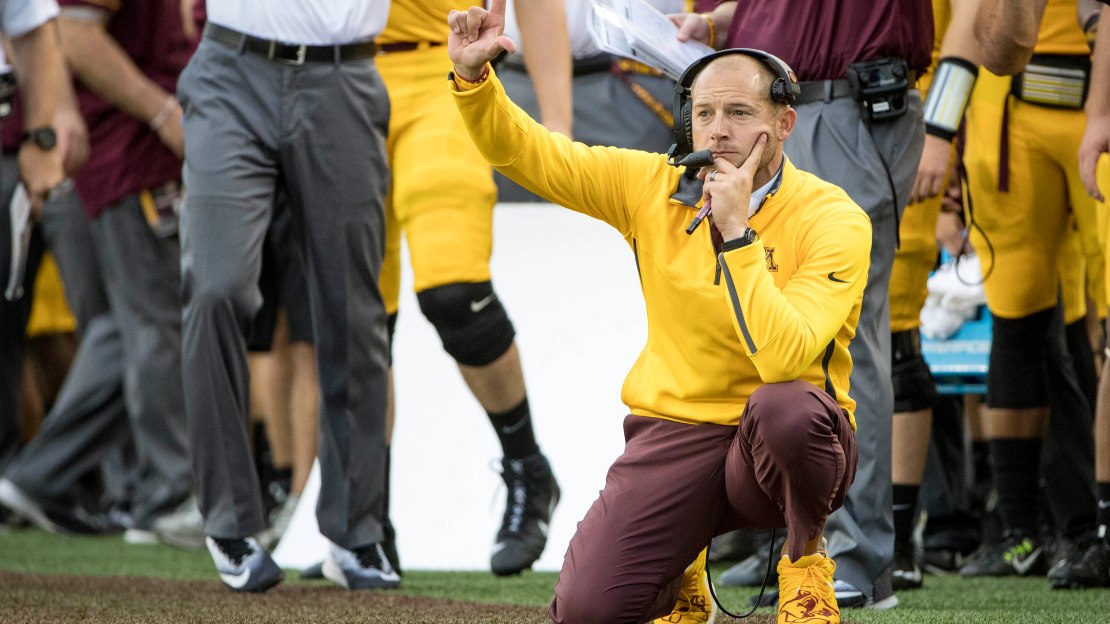 When it comes to producing NFL picks, Minnesota has been lagging.

Four times since 2009, Minnesota hasn?t had an NFL pick. On two other occasions, including last year, the program has had just one selection. And according to draft analysts, the Gophers may be shut out of the 2018 NFL draft.

Defensive backs have been picked most often the last 10 years, with five being taken. There is a noticeable absence of offensive linemen and quarterbacks over the last 10 drafts. The Gophers haven?t had an offensive lineman picked since center Greg Eslinger and guard Mark Setterstrom went in 2006. The last Minnesota quarterback selected? You have to go back to 1972, when Craig Curry went in the eighth round. No school in the Big Ten now has gone longer without having a quarterback selected.

Here is a look at how Minnesota has fared in the last 10 NFL drafts.