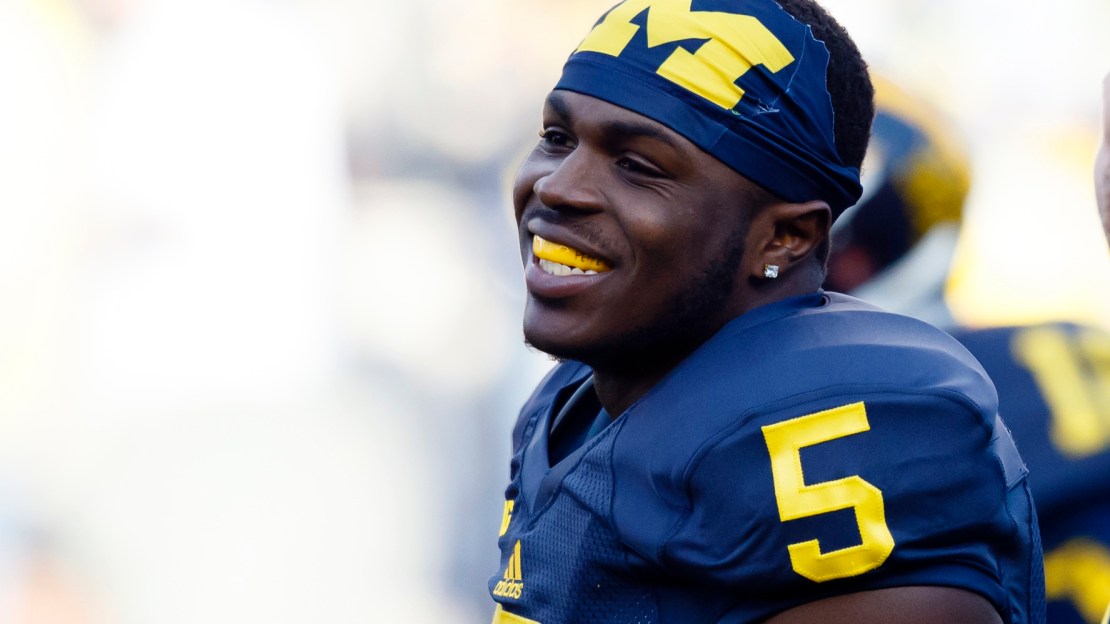 Michigan is coming off an historic draft haul. How fruitful was the 2017 draft for Jim Harbaugh? The Wolverines led the nation with 11 selections. That stands as the 12th most picks in draft history and is the third-highest total since the draft was reduced to seven rounds in 1994. Eight of Michigan?s 11 picks in 2017 were on defense.

The Big Ten had 35 selections last year with Michigan accounting for 31 percent of the picks. Ohio State had seven selections and Iowa followed with four.

Want more draft awesomeness for Michigan? The 11 draft picks in 2017 surpassed the school record of 10 which was set in the 1972 and 1974 drafts. Nine of the 2017 selections came in the first four rounds, setting another program record.

The offensive (7) and defensive (8) lines along with receiver (7) have produced the most selections for Michigan since 2008. And those positions could generate more picks in this year?s draft. DT Maurice Hurst figures to be the first Wolverine picked with a good shot to go in the first round and should be gone by the second at the latest. C Mason Cole (fifth round) and LB Mike McCray (sixth or seventh) also could be picked. FB Khalid Hill is another possibility but is a likely free-agent.

It is a surprise that Michigan has had just two quarterbacks picked in the last 10 drafts. And just one (Chad Henne in 2008) was developed in Ann Arbor, as Jake Rudock (2016) was a grad transfer from Iowa.

Another shock: Just one legit RB has been picked since 2008, and that was Mike Hart 10 years ago. Denard Robinson cut his teeth has a run-oriented QB for Michigan before getting picked as a RB but is playing WR in the NFL.

Here is a look at Michigan in the last 10 NFL drafts.