This Nebraska lab quietly keeps you safe on our nation's highways: BTN LiveBIG 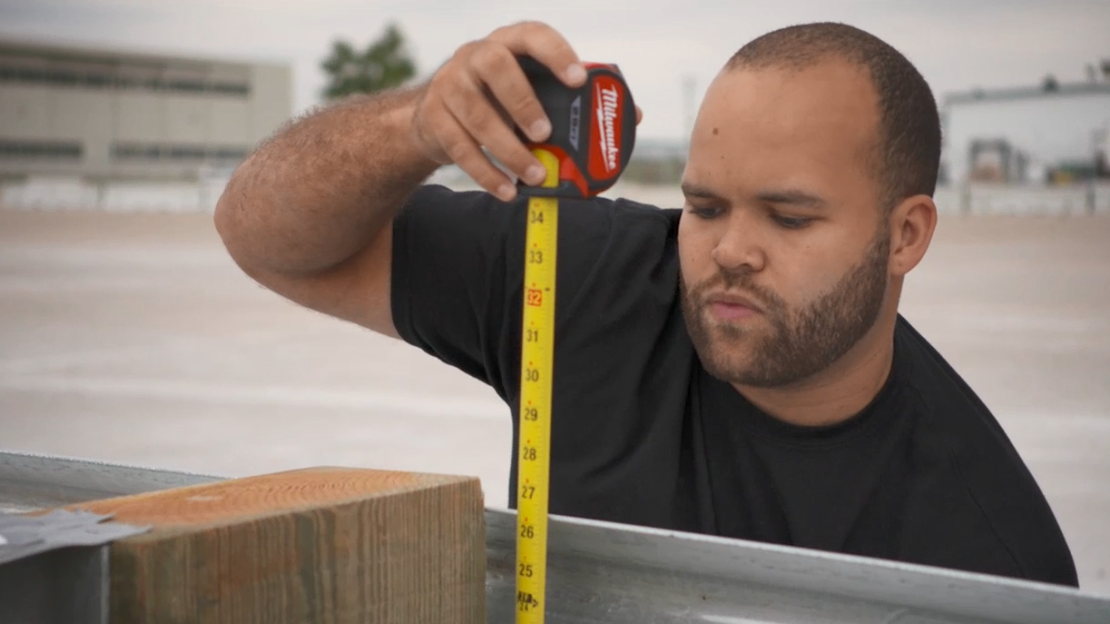 Ever since the first Americans began tooling down carriage lanes in their Packards, Locomobiles, Wintons and Stanley Steamers, we have been a nation in love with the automobile. Our wide-open expanses seem ideal for a leisurely drive, a cross-country road trip or just loading up a car and lighting out for the territories.

Yet, since those halcyon days, as automobiles have gotten faster and roads have cut deeper into our nation, accidents have become part and parcel with motoring. Hand-in-hand, safety measures have come to outline our roadways, so ubiquitous that we usually pass them without notice.

At the University of Nebraska, safety on our nation?s highways is serious business, as evidenced by their cutting-edge Midwest Roadside Safety Facility (MRSF), a leading laboratory for the development and testing of the equipment that helps mitigate injury and loss of life in car crashes.

?When you?re travelling along the highways and freeways, you take it for granted that everything is going to be great for you,? says Ron Faller, MRSF director and an associate research professor at Nebraska. ?Behind the scenes, there are teams, like our organization, that design a safer roadside for you when you?re going to see mom and dad or grandma and grandpa for the holidays.?

The most visible contribution to our well-being developed by the MRSF is the Midwest Guardrail System, which replaces existing w-beam guardrails, many of which have been in place for 40 years or more. The new guardrails are firmly rooted in the earth and built with strong-post, corrugated beams that help contain newer automobiles that have a much higher center of gravity than older model cars and trucks. They?ve also had a hand in the design of thrie-beam bullnose systems that envelop rigid structures, like the piers of an overpass, to deflect accidents that could seriously injure or kill motorists and damage structures.

?Roads are designed to be safe, to the best of our abilities,? says Jim Holloway, MSRF Research Manager and Test Site Director. ?A major issue are the uncontrollable factors, such as human decision-making, mechanical failure and environmental conditions. We can?t control those. We can control what happens after those accidents.?

The MSRF engages both undergraduate and graduate research students in real-world projects to create engineering solutions for sponsors including numerous state departments of transportation and federal transportation agencies. According to Faller, along with improved safety and accident outcomes, student-led research is a top priority.

?Without our students, we really wouldn?t have a mission her,? he notes. ?Our mission is to train the next generation of engineers for our highways. And it shows. Every state across the nation has some of the hardware that was developed here by our students.?