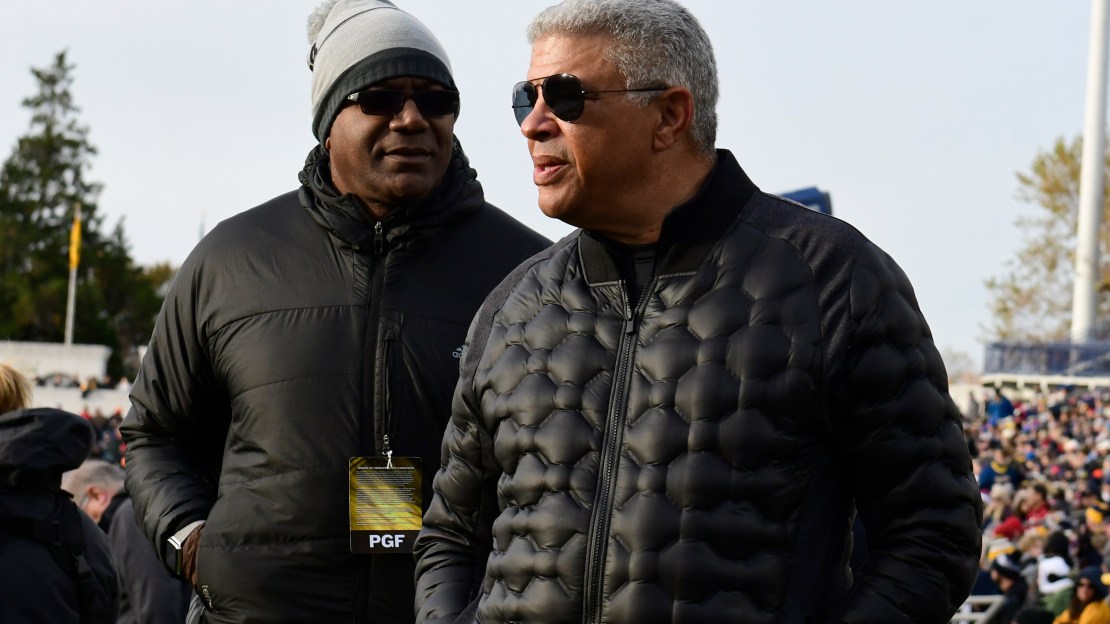 Maryland Athletic Director Kevin Anderson announced Friday he is leaving the school. The University of Maryland released the following statement, which includes a letter of resignation from Anderson to his athletic staff:

?I?m grateful for all that Kevin has done to support our student-athletes to be successful in the classroom, on the field or court, and in life,? said UMD?s President Wallace Loh. ?I wish him every success in his future endeavors. I know he?ll inspire many more student-athletes for years to come.?

Last fall, Mr. Anderson announced that he would take a professional leave of absence to work on student-athlete leadership development. He will continue to pursue his passion for advancing the well-being of young men and women. Mr. Anderson wrote the following letter to Intercollegiate Athletic staff:

Today I am resigning from my position of Athletic Director at the University of Maryland. I am very proud of what we were able to accomplish over the last seven years at the University of Maryland. It has been a sincere privilege to work with so many talented coaches, administrators and student-athletes who have proudly represented Maryland athletically, academically and in the community.

We were outstanding members of the ACC and continued to thrive in a seamless transition to the Big Ten, winning the most regular season and tournament conference championships in the league in our first three years. Academically, we annually raised the standard for our student-athletes with record-breaking APR scores and a myriad of academic accolades.

I am excited and encouraged about the foundation that has been established to continue to achieve academic and competitive excellence.

As I look I back on my time at Maryland, what I will cherish most is the relationships built with our group of diverse and talented student-athletes. The pride I felt watching them grow from their first day on campus to their walk across the stage to accept their diplomas is immense.  It is our purpose to serve them and though I am leaving my position as director of athletics, I will continue to follow my passion for developing and bettering the welfare of young men and women.

I wish the passionate Maryland fanbase the very best as it was always our goal for our fans to support an athletics programs they could take great pride in.

The University of Maryland is a special place and my family and I enjoyed being a part of this vibrant campus community.