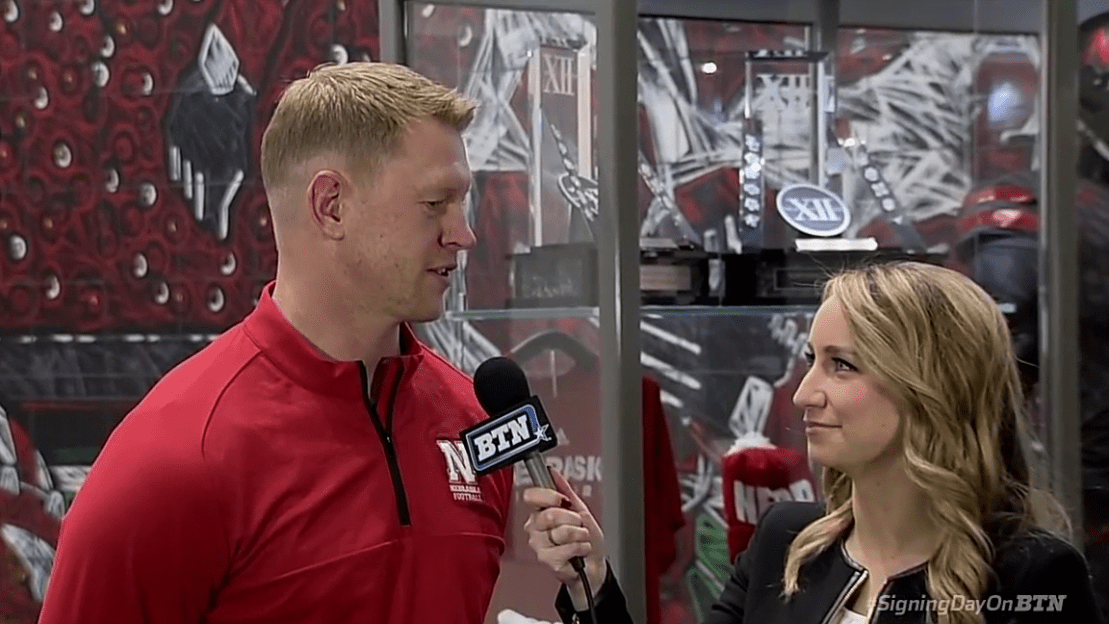 You may not have noticed. And, that?s understandable. But a big change has taken place in college football: recruits now can take official visits in the spring.

The new rule took effect at the start of April and runs through the Sunday prior to the last Wednesday in June. In that roughly three-month period, recruits who are entering their senior year can take official visits to colleges.

Before the change, the only way schools could recruit seniors-to be in high school was through mail or electronic communications along with phone calls. Recruits could visit schools before their senior year, but they had to foot the bill on ?unofficial? visits. Official visits could begin in September of a recruit?s senior season in high school.

This new official visit policy is the latest alteration to the college football recruiting calendar. For the first time ever last December, recruits could sign letters-of-intent without having to wait until the traditional signing day on the first Wednesday in February.

?I am open to trying anything,? Purdue coach Jeff Brohm said. ?Some were skeptical of the early signing period (that was instituted in December). I was open to it. I didn?t think it would be that big of a change. In the end, a lot of people liked it.?

But the move to be able to have recruits take official visits in April, May and June appears to be more radical. And, it gives some coachs pause.

?Having early visit dates doesn?t fire me up without having an earlier signing date, too,? said Brohm. ?What you don?t want to do is waste a visit in the spring and then they don?t commit.?

The thinking is: It?s great if a kid visits and commits in the spring. But then he has to wait until December to sign. That?s a long time between an official visit/commitment and being able to put pen to paper to make it official.

Some wonder why college football doesn?t follow the lead of college basketball, which has November and April signing periods that effectively sandwich the hoops season. If a kid wants to sign before his senior season, he can; if he wants to wait until after, he can.

With no preseason signing period, recruits can take a spring official visit … and then still visit other schools in the winter. Typically, a coach would like to have a recruit?s official visit and ability to sign a letter-of-intent be close together.

?You aren?t fresh on their mind, (if the recruits officially visit in the spring but can't sign until the winter)? said Brohm. ?We will be open to trying it and will do whatever the individual wants, but we want to make sure we all are on the same page. My guess is if we keep early visits, they eventually will have a June or July signing day. We will see how it goes.?

Said 247Sports recruiting analyst Allen Trieu: ?It makes more sense (to have a preseason signing date) than how it is done now to have a signing day in December and turn around and have another in February. It seems a little close together. If you spaced it out and kids that really wanted to make an early decision (official by signing a letter-of-intent) can do it.?

The new spring official visit figures to benefit recruits who are highly sought by a school but live an un-driveable distance from campus to be able to come for an unofficial visit on their own dime.

?Without a doubt, I think it benefits kids who are able to look further away from home," said Trieu. "If you are a big-time recruit in the Midwest and you want to visit USC or Florida State, it lets you do that. And it lets Big Ten schools bring in kids from far away. But I think that?s a pretty selective group.?

?I think schools will have to selective with who they let visit in the spring because they don?t want to waste those trips (official visits) on a kid who really isn?t interested and sometimes it is hard to assess that in April,? said Trieu.

Schools also like to have a kid come see a game day atmosphere. If a recruit does an official visit in April, what is he really seeing? If they come during the year, they get to see a game, school in the fall, etc.

?And a lot of schools do December official visits because they get kids who are uncommitted around their whole class and are able to meet some of the kids they would be teammates with. If you bring a kid in in April, most of the class hasn?t committed yet."

With this being the first year of early official visits, coaches aren?t sure how to deal with it yet.

?Once you get to next year and the year after, they will have a better idea as to what the best way is to use these spring official visits,? said Trieu.