Gerry DiNardo: It's time to change an outdated transfer rule 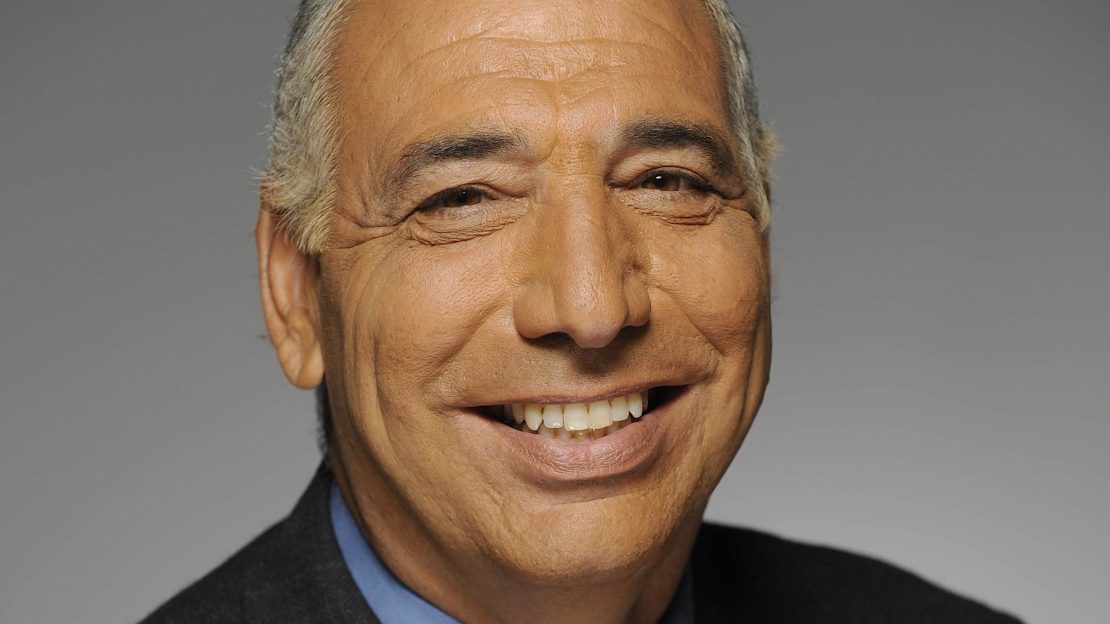 When I played at Notre Dame (now an associate Big Ten Conference member in men's hockey) for Ara Parseghian in the mid-1970s the school had a policy that the head football coach could not be paid more than the highest paid faculty member.

Wow, how things have changed. And by the way, I am not in favor of that old pay schedule. More on that in a bit.

There was also an NCAA rule back then that continues today that when an athlete transfers they have to sit out a year before becoming eligible at their new school. I am in favor of that rule being changed. I believe that any student-athlete should be able to transfer at any time as long as he or she is in good academic standing and should be able to do this without having to sit out for a year, and here is why.

Let's go big picture first. Head coaches and some assistant coaches are now being paid enough money to provide their families with generational wealth, much like many CEOs of major American companies. I am not opposed to this - that is the market value set by university presidents all over the country.

What I oppose – because the economics of coaching and college athletics has changed so much – is punishing a student-athlete that wants to make a change.

The money that coaches and schools are making should impact the transfer rule and penalty. If you look at the amount of money being paid and made, college athletics is more of a business model than an educational model. If it wasn't, coaches would be paid much like professors.

When the presidents decided to sign off on the escalating coaches salaries they implicitly changed the model. I am not saying the system is broken; I'm saying if it's "business" for the coaches and the schools, it should be "business" for the student-athletes looking to transfer.

Now let's look at a specific example. Michigan's Shea Patterson, one of 12 Ole Miss transfers, has asked to be declared eligible immediately. Does the following make any sense?

Answer: The people in Oxford who broke the rules and make millions and the people in Indianapolis where at least one who makes the rules makes millions. Really? Those are the people that think it's fair that Patterson has to sit out a year. This sure sounds like its based on a business model and not an educational model.

Isn't it worth looking at this rule that allows adults to make generational wealth and at the same time restrict freedom of movement of young people that make a significant contribution to the generating of that wealth? Has there ever been any other or are there now any other organizations structured quite like this?

It's time to change this outdated rule and not worry about the opinions of the coaches, administrators, and schools who are making millions.

BTN football analyst Gerry DiNardo is was a head football coach at Indiana, LSU, and Vanderbilt. He also played offensive line for Notre Dame from 1972-1974 where he earned All-American honors and was part of the school’s national championship team in 1973.