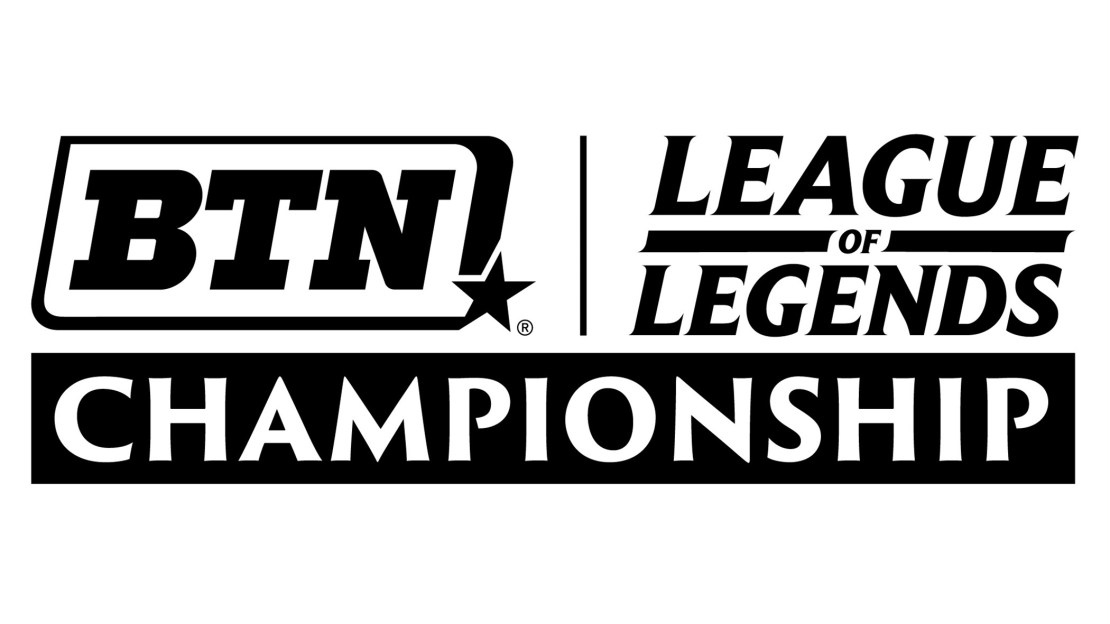 Ohio State earned the top overall seed after securing the Big Ten East division crown with a perfect 7-0 record, while Illinois captured the No. 2 seed with an undefeated (7-0) record in the Big Ten West. The Buckeyes and Illini also featured the league's two top-scoring threats, with Zach "Dare 2 Defy" Previte (OSU) and Joshua "Xeno" Kim (ILL) setting the pace.

All playoff matches will be streamed on both BTN2Go and Twitch.

This past January BTN and Riot Games, the creator of League of Legends, announced a new two-year partnership to launch the second and third BTN League of Legends seasons in 2018 and 2019. League of Legends is a fast-paced, team-oriented (5-v-5) online game of skill and strategy with more than 100 million monthly active players worldwide. The game has become especially popular on college campuses where players have been competing in a College League of Legends competition since 2014. This season is the biggest yet, featuring more than 300 university teams, including more than 30 programs that offer scholarships, playing across the U.S. and Canada.