This Iowa alum is turning on you on to the music you need to know: BTN LiveBIG 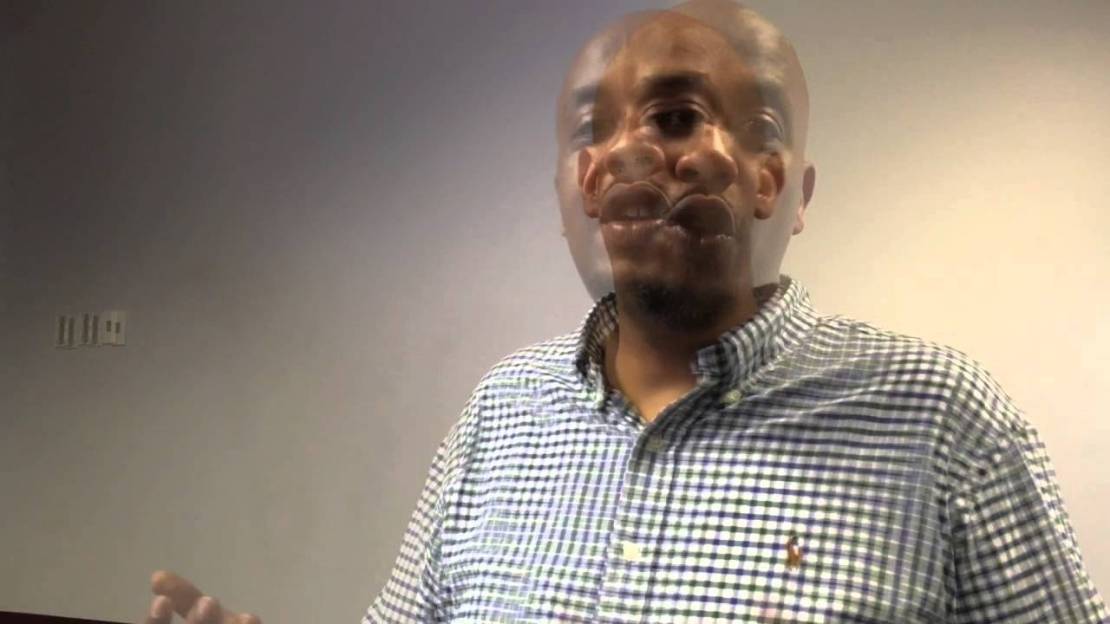 Iowa City is a strong contender for coolest city in America.

?Wait?, you say, ?Iowa City? Surely you must be thinking of New York or Nashville or San Francisco or Portland.?

No, we?re thinking of Iowa City, right smack dab in the middle of what many who are out of the loop call the ?flyover states.?

Namely, we?re thinking of one of Iowa City?s greatest assets, the University of Iowa, home to the greatest new tradition in college sports, a workshop that has and is guiding some of the finest writers in the world and the alma mater of Tuma Basa.

Who is Tuma Basa? He?s one of those people that you know, but you just don?t know that you know. To say that Mr. Basa is a fan of hip-hop would be an understatement. He is a taste maker, a trend setter and an all-out enthusiast for the music.

As a student at the University of Iowa, Basa was a master of the mixtape, sublimely stacking tracks from his favorite artists like Tupac Shakur, A Tribe Called Quest and De La Soul. Today, he is helping to launch YouTube?s as-yet-to-be named streaming music service, providing insights he gained during his stint as curator of one of Spotify?s most popular playlists, RapCaviar.

A native of Democratic Republic of Congo, Basa moved to Iowa City as a child while his father attended the university as a doctoral student. While he spent his formative years in Zimbabwe, he returned to the US for college, originally at BYU then Iowa.

Recently Basa spoke with Iowa Today in advance of a talk he gave at the Tippie College of Business? Black in Business event. He is a frequent guest lecturer at the university, speaking with classes and at events about how to pursue a dream and how to succeed in the modern business environment.

?I love the work,? said Basa, ?My goal was to have a career in the entertainment industry, and here I am.?

To learn more about Basa and how growing up in Iowa City shaped his life, follow the link above.