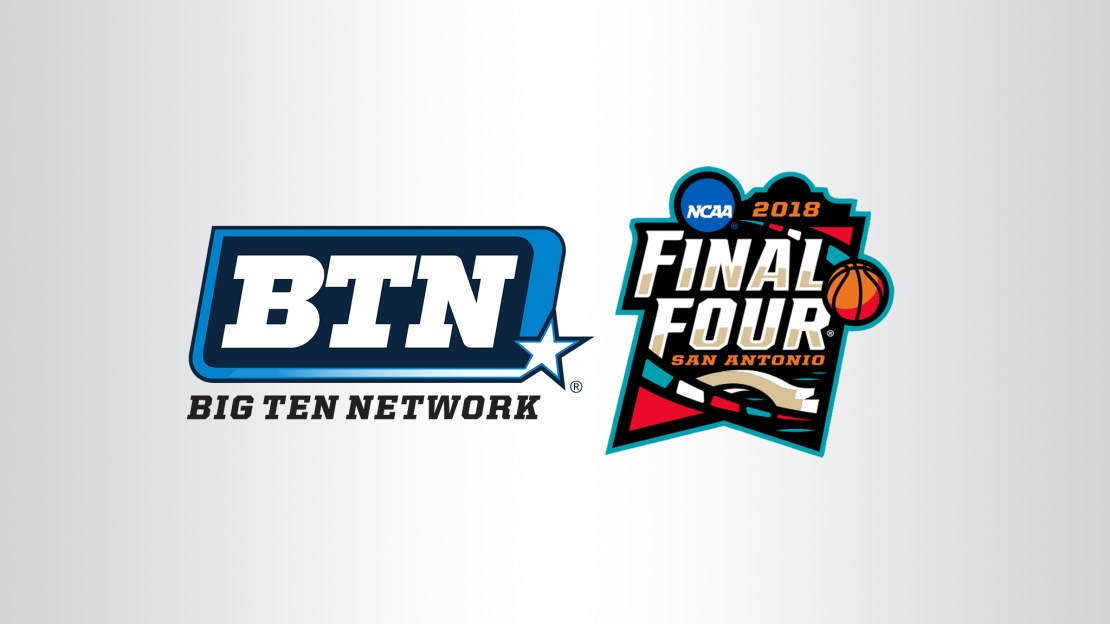 The Michigan Wolverines have advanced to the Final Four for the second time in the past six seasons and BTN is taking its studio crew on the road for comprehensive coverage. The network?s trip to San Antonio includes pre and postgame press conferences as well as multiple studio shows featuring Dave Revsine, Andy Katz, Mike DeCourcy, Stephen Bardo and Jon Crispin. The studio set will be located at 889 E. Market Street on the Marriott Riverwalk in San Antonio.

On Friday, team press conferences air live on BTN and BTN2Go beginning at 11:30 a.m. ET. Moser and the Ramblers are scheduled to address the media first, followed by Beilein and the Wolverines at approximately 12:30 p.m. ET. At 3:30 p.m. ET, B1G Basketball & Beyond will broadcast segments from both San Antonio and Chicago with the sights and sounds from Michigan?s practice at the Alamodome. A second B1G Basketball & Beyond will air at approximately 9:30 p.m. ET featuring interviews with Greg Gard, Fran McCaffery and Tim Miles.

On Saturday, B1G Basketball & Beyond will once again air live from San Antonio at 2 p.m. ET. Chris Holtmann, Steve Pikiell and Brad Underwood will visit the set ahead of the Michigan vs. Loyola-Chicago tipoff at 6:09 p.m. ET. Michigan?s postgame press conference will also be carried live on the network at approximately 8:30 p.m. ET.

Should Michigan win and advance to the national championship game, additional studio coverage will be announced.