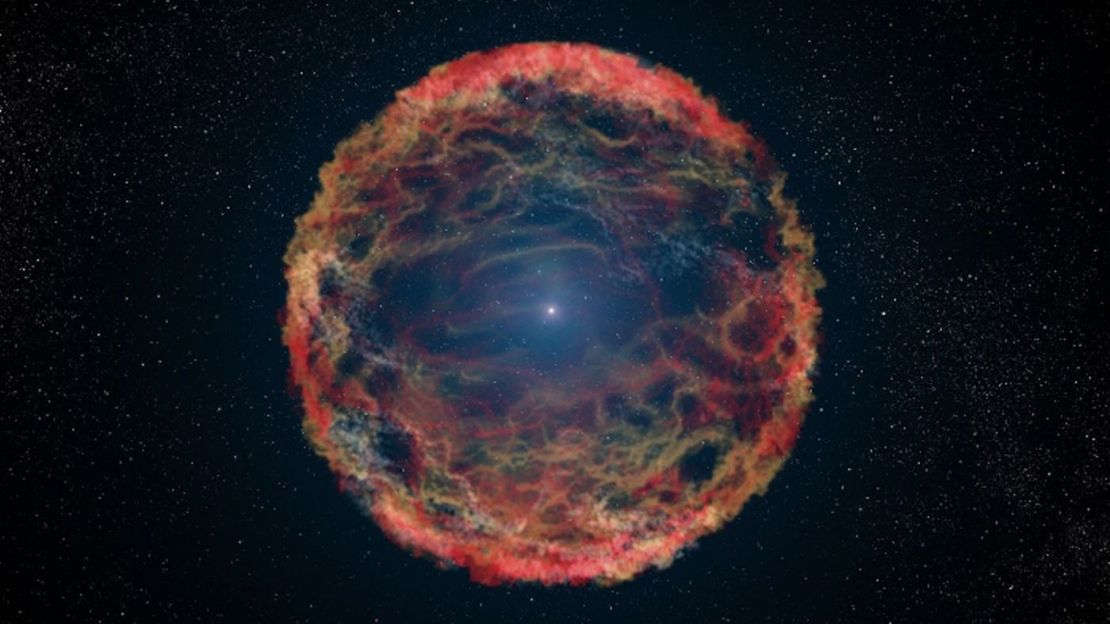 When we say that this Penn State experiment is "out of this world," we're not being hyperbolic. Set to launch next week from the Kwajalein Atoll in the Marshall Islands, a NASA Black Brant IX sounding rocket, named the Water Recovery X-ray rocket (WRX), will carry an X-ray spectrograph developed by a research team helmed by Penn State.

The rocket's sub-orbital, parabolic flight will give the spectrograph roughly 5 minutes in space, enough time to test the device and to scan X-rays related to the Vela supernova.

Speaking with the Penn State News, Professor Randall McEntaffer explained the utility of testing the spectrograph on this rare celestial occurrence.

"Supernova remnants in our galaxy are good to study due to their proximity, which makes them large, bright targets on the sky," said Randall McEntaffer, professor of astronomy and astrophysics and of physics at Penn State, and principal investigator of WRX. "This mission gives us an opportunity to demonstrate the improved efficiency of the X-ray spectrograph that we designed and built, as well as learn about the supernova remnant."

Supernovae occur when supermassive stars collapse under their own weight. The resulting explosion is veritable cosmic crucible, rocketing elements like oxygen, iron and silicon into space. Supernovae also produce high energy electromagnetic radiation, which scientists can probe to learn more about the event and its role in our universe's constant cycle of reinvention.

The launch location in the southern hemisphere was chosen to give researchers the optimal vantage point for viewing the Vela supernova radiation. The launch will also be the first to use NASA's newly-developed water recovery system.

To learn more about the launch and Penn State's latest astronomic experiment, visit the link above.