Dienhart: Who are the most successful modern era B1G coaches with no Final Fours? 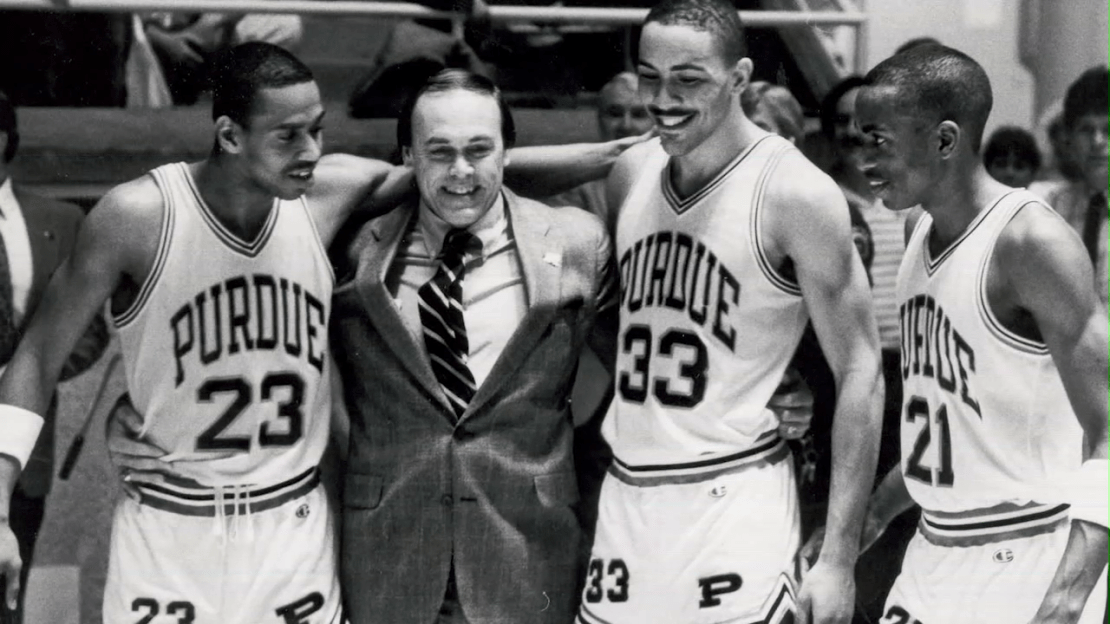 The Final Four is the holy grail of college basketball. Reaching that destination is often the thing that defines a career. But, some coaches toil for years with high success and never reach a Final Four. Here is a look at the six most successful Big Ten coaches from an overall wins standpoint over the last 50 years (since 1967-68 season) who never made a Final Four.

He played for Gene Keady and then took over for the Boilermaker icon. And Painter has thrived, winning Big Ten regular-season titles in 2009-10 and 2016-17. He also won the Big Ten tourney in 2009. Painter has led the Boilers to 10 NCAA tourneys and four Sweet 16s in 13 seasons in West Lafayette. He is there again this March. In each of Painter?s other Sweet 16 appearances, he lost to a No. 1 seed. This time, his No. 2 Boilermakers face a No. 3 seed in Texas Tech on Friday for a shot at his first Elite Eight.

Hawkeye basketball really hasn?t been the same since Dr. Tom left. His best shot to reach a Final Four was in the late-1980s, when the Hawkeyes had players like Roy Marble, B.J. Armstrong and Ed Horton. In 1986-87, Iowa ranked No. 1 and the Hawkeyes won a school record 30 games before being beaten in the Elite Eight of the NCAA Tournament by UNLV, 84-81. Davis led the Hawkeyes to nine NCAA Tournaments, including a pair of Sweet 16 appearances as well as the aforementioned Elite Eight. He is the winningest coach in Iowa annals (270-139) … but has no Final Fours.

He famously announced prior to the start of the 1989 NCAA tourney that he was going to take the Arizona State job. Wolverine AD Bo Schembechler told Frieder he should go now, stating "A Michigan man will coach Michigan, not an Arizona State man." So, Frieder cleaned out his office and an interim coach named Steve Fisher took over. The rest is history, as Fisher proceeded to guide Michigan to an improbable national title behind Glen Rice, Rumeal Robinson, Loy Vaught and Terry Mills. Frieder took Michigan to the NCAA tourney in each of the four seasons before 1988-89. And his 1984-85 and 1985-86 teams won back-to-back Big Ten titles with players like Antoine Joubert, Roy Tarpley and Gary Grant. His 1983-84 club won the NIT.

He coached some top talent in Columbus, including Clark Kellogg, Kelvin Ransey and Herb Williams. And Miller made four NCAA tourneys. But the best he could do was two Sweet 16 appearances before leaving and enjoying a long run as Northern Iowa?s coach.

He had some jaw-dropping talent, including Ray Williams, Kevin McHale, Trent Tucker, Randy Breuer and Mychal Thompson. Despite having talent like that in Dinkytown, Dutcher made the NCAA tourney just one time: 1981-82, the same year Dutcher won his only Big Ten championship.