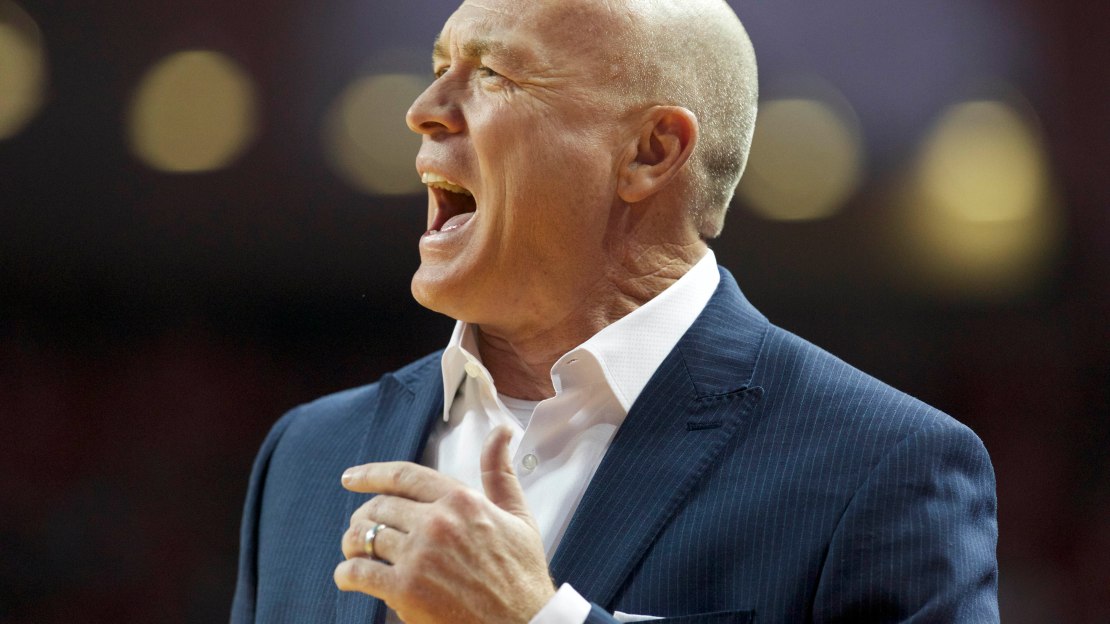 The Nittany Lions (24-13) will face either Mississippi State or Louisville at Madison Square Garden in New York on March 27. They advanced to the NIT semis for the first time since winning the 2009 tournament.

Stevens hit three crucial buckets in the final three minutes, including a dunk off an alley-oop pass from Josh Reaves for an eight-point lead with one minute left. The 6-foot-8 Stevens then maneuvered through a couple Marquette players to secure a rebound off Andrew Rowsey's missed 3 with 46 seconds left.

Carr went 5 of 8 from the foul line over the final 30 seconds to give Marquette another chance. Rowsey hit a 3 and a layup to get the Golden Eagles as close as 83-80 with six seconds left before the Golden Eagles ran out of time.

The Golden Eagles had whittled a 14-point deficit early in the second half to 72-68 with 2:39 left on three foul shots by Rowsey. Penn State went nearly three minutes without a bucket and got sloppy with the ball and the sharpshooting Golden Eagles started hitting 3s to get back in the game.