Maryland, Michigan, Minnesota fall in NCAA Round of 32 action 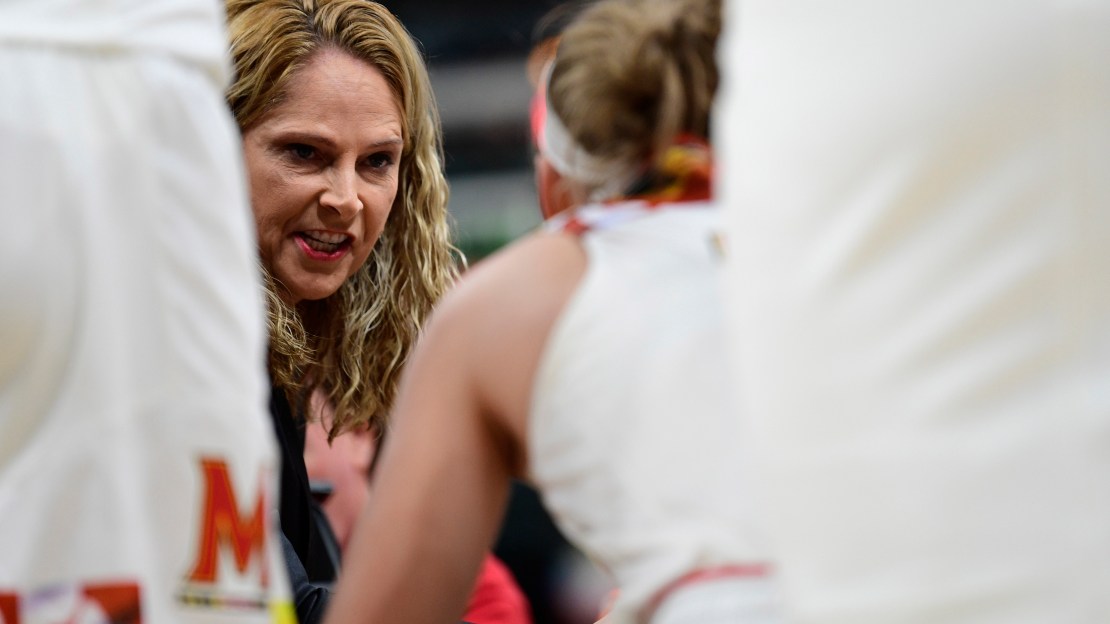 NC STATE 74, MARYLAND 60: Kiara Leslie shot her alma mater out of the women's NCAA Tournament – and sent North Carolina State to its first Sweet 16 since Kay Yow's inspirational run. Leslie had 21 points and 11 rebounds against her former team, and N.C. State beat Maryland 74-60 on Sunday in the second round. Full AP recap.

BAYLOR 80, MICHIGAN 58: Another double-double for big post Lauren Cox, a standout game on both ends of the court for Juicy Landrum and a 10th straight trip to the NCAA Sweet 16 for Baylor. Cox had 18 points with 16 rebounds, Landrum had 17 points while helping finally stifle Michigan's career scoring leader, and the Lady Bears pulled away in an 80-58 win over the Wolverines on Sunday night. Full AP recap.

OREGON 101, MINNESOTA 73: Sabrina Ionescu had 29 points, nine assists and seven rebounds and the second-seeded Oregon Ducks advanced to the Sweet 16 with a 101-73 victory over the No. 10 Golden Gophers in the second round of the women's NCAA Tournament on Sunday night. It was the 11th straight victory for the Ducks, who are headed to the round of 16 for the second straight season. Last year they went to the Elite Eight for the first time in program history. Full AP recap.

The #Gophers memorable season comes to an end in Oregon.

Lots to be proud of. Thank you for all of your support. #SkiUMah pic.twitter.com/gCUXf5iiIe