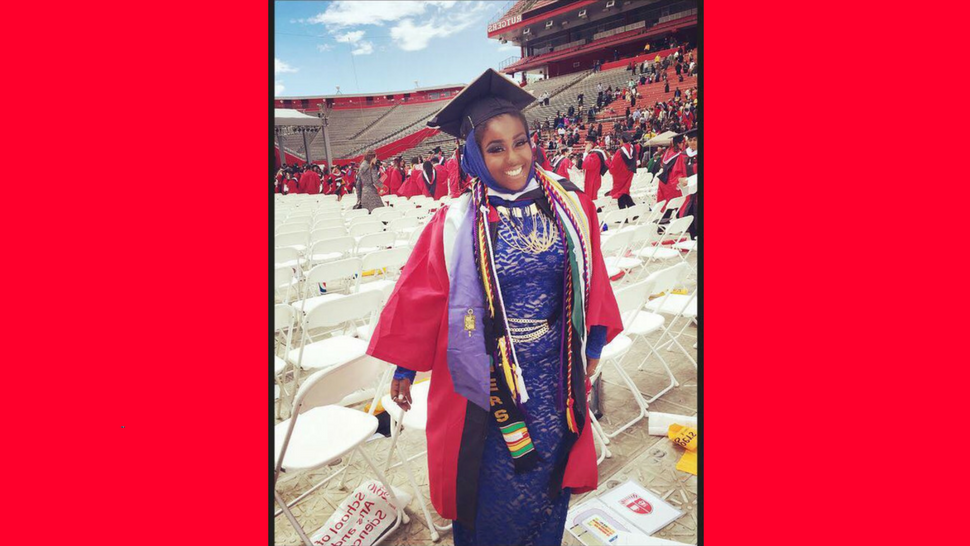 These are the languages that Rutgers University graduate student and activist Shaheena Shahid speaks. But they are so much more than that. They are her passports, her means of connecting to the world around her, to the people she meets, to the people that need help and an understanding person to listen to them.

As a child of immigrants, Shahid has always been cognizant of the role that language plays in identity, both in maintaining connections to one?s roots and assimilating into a new culture. Now, as a world traveler and as an ESL teacher, she embraces the way that sharing a language can lower barriers.

?I don?t ever want to travel to a place and have someone tell me their story, and I can?t understand them,? says Shahid. ?I want, from the moment I hear them, to understand them.?

Shahid, who already holds a BA in African, Middle Eastern and South Asian Languages and Literature (AMESALL) from Rutgers, is studying foreign language education and ESL and is set to graduate in May. Her travels have taken her to nations including India, Peru, Lebanon, Pakistan, Morocco and Brazil, where, as a Fulbright Scholar, she taught English.

Shahid also sees a need for expanded foreign language education here in the US, explaining that broadening the scope of how we communicate can lead to stronger communities across the nation.

?The biggest problem is our language attitude,? Shahid notes. ?Technically in America, we speak over 300 different languages, but we have a negative attitude about those who speak a language different from ourselves. They?re an outsider. To speak multiple languages, however, means that you can invite perhaps marginalized members of your community to have an active voice. I think that we should have a variety of languages taught, and not just European languages.?

Shahid is the first in her family to matriculate to university, but it wasn?t always the path she saw for herself. Earning a scholarship to a catholic high school, a teacher encouraged her to apply to Rutgers, sensing that her intelligence and gift for languages would find a welcome home there. Shahid found more than just a welcoming university; she found a supportive and vibrant campus scene.

While Shahid hasn?t yet locked in her plans upon graduation this spring, one thing is for sure: a hard worker, who holds down three jobs in addition to school, she has no interest in remaining idle.

?I can be anything. I can teach overseas. I can be a flight attendant. I?m super openminded. I just know that I have to work. I don?t know exactly where or how, but I?m going to work. And, I going to travel, of course. That?s the most important part, travel. The world is your classroom, use it.?