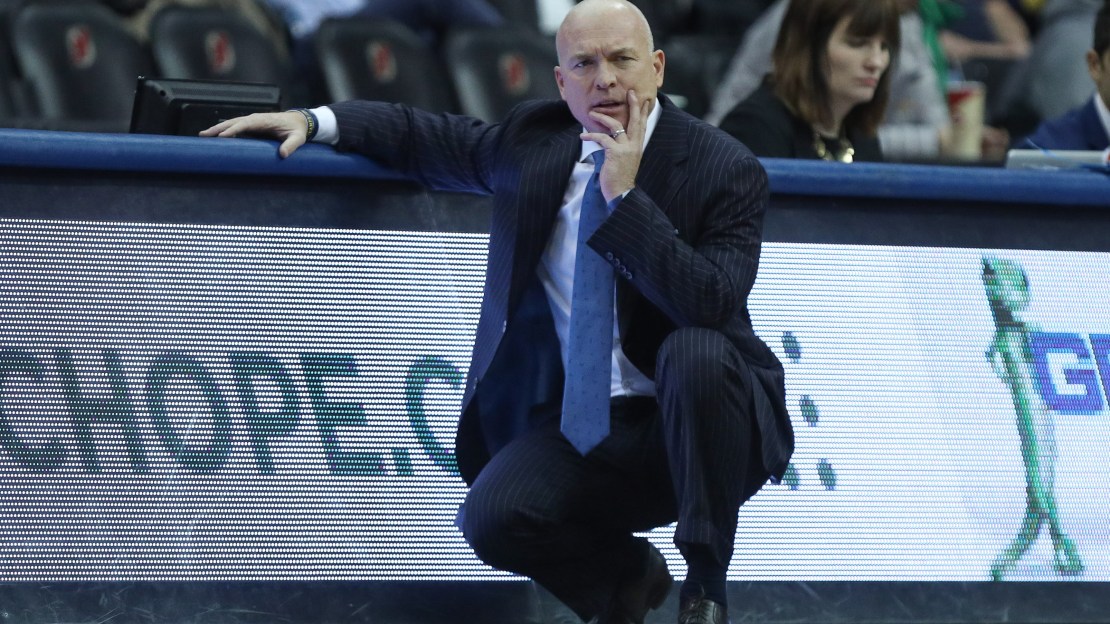 SOUTH BEND, Ind. (AP) Tony Carr scored 24 points to extend his Penn State sophomore scoring record, Josh Reaves had 18 points and nine rebounds and the Nittany Lions beat Notre Dame 73-63 on Saturday in the second round of the NIT.

Penn State scored the first two points of the game and never trailed as Notre Dame didn't hit its first field goal until nearly five minutes in. Shep Garner sank a wide open 3-pointer from the corner to close the third-quarter scoring for a 50-36 lead. Carr sealed it with 1:25 left in the fourth by dribbling down the clock, going through his legs and sinking a step-back 3-pointer to make it 70-59.

Garner finished with 15 points for Penn State (23-13) and Lamar Stevens chipped in with 11.

Bonzie Colson scored 16 points and grabbed nine rebounds in 26 minutes for Notre Dame (21-15). He grimaced a bit leaving the game with 1:46 left in the third quarter and spent most of the closing minutes on the bench with ice wrapped around his left foot before the senior returned with 35.2 seconds remaining for an ovation from the crowd.