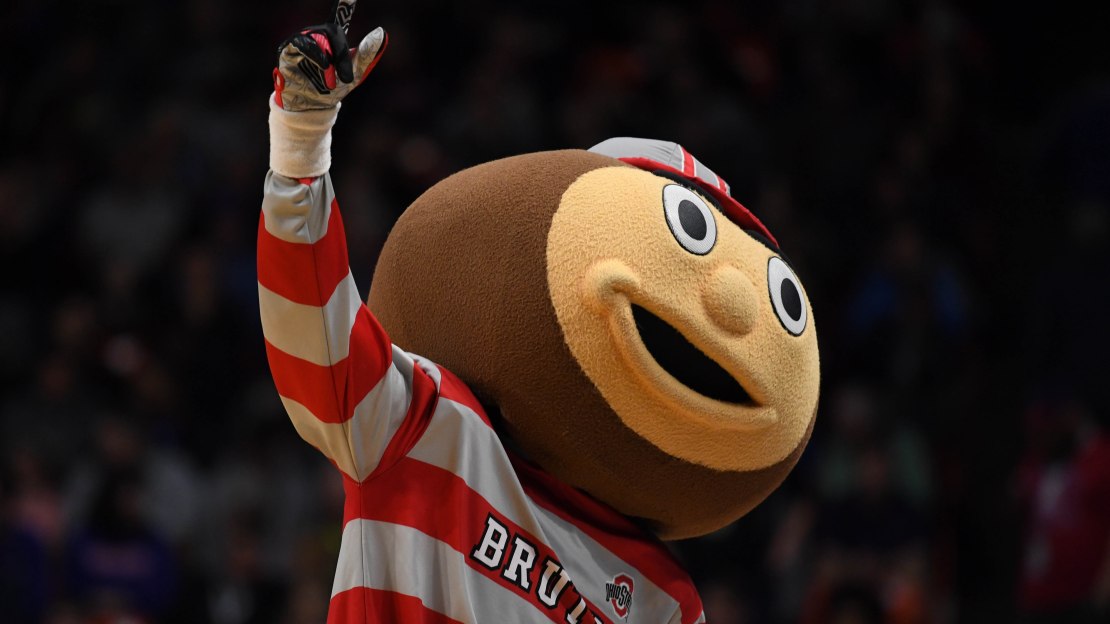 South Dakota State may have started a raise-the-roof battle in Thursday's opening round NCAA tournament game, but Ohio State finished it.

The silliness started in the first half of Ohio State's 81-73 win, as the Jackrabbits' Mike Daum decided a thunderous jam wasn't enough to raise his team's spirits. So he went ahead and raised the roof, too.

Did that Jackrabbit just raise the roof? ?@OhioStateHoops by 50.

But Ohio State's Kam Williams and @OhioStAthletics decided that they couldn't let Daum raise the roof in Boise unanswered. Some other Buckeyes got in on the fun, too.

Buckeyes on the break! ?#MarchMadness pic.twitter.com/JmkCftqQ15

Daum had a phenomenal game with 27 points and six boards, but Williams and the Buckeyes got the last laugh–and raised the last roof–partly thanks to a monster four-point play late. Williams finished with 22 points and five rebounds.

Now let's put this once-hallowed dance move back into retirement, where it belongs.