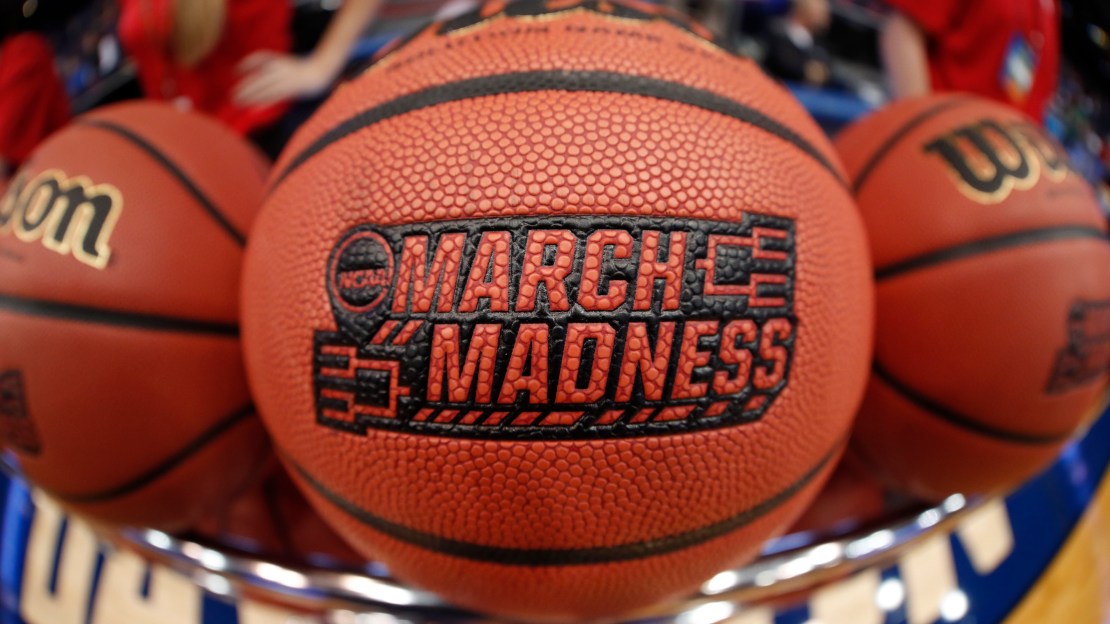 I talked with a long-time NBA scout who has seen plenty of Big Ten games this season, and I asked him for his opinion on each Big Ten team in the Big Dance.

Here's what the scout told me are the strengths and weaknesses of each Ohio State, Michigan, Michigan State and Purdue heading into the tourney.

Upside: Two things. They are playing very well at the right time. And this is the best defensive team I ever have seen (John) Beilein have. I have been really impressed with them defensively. They don?t shoot the ball as well as they have in the past. But they defend better. Moe Wagner is a stretch five. There aren?t a whole lot of stretch fives in college basketball. He can step out and shoot it. He is a tough matchup. I think Zavier Simpson, the point guard, has been playing really well. He?s a very limited shooter, but he has been a real key to their team. I think he outplayed the point guards in the Big Ten tourney.

Watch out for this: They don?t score like they used to. They aren?t as proficient offensively. I know they run their stuff. I?ve seen it. But I don?t think they are as consistent offensively. They could have that night when they get bounced out. This is a team opposite of Ohio State-they don?t need the week off. This week off could hurt.

Upside: They are so deep. They don?t have to worry about foul trouble. Most teams, when you get into the tournament and your big gets in foul trouble, they worry. But they have so many bigs, they can keep sending them in waves. They have like four really good bigs. (Tom Izzo) has two lottery picks (Miles Bridges and Jaren Jackson). If four of those bigs get in foul trouble, he can always plays (Miles) Bridges at the four, which I think may be his best position. I think he?s best at the four. He?s an undersized four, but I don?t know how he plays him there because he has so many bigs and isn?t as deep on the wing as he is inside. Their depth, size and physicality, rebounding ability … it?s special.

Upside: They have some weapons. How do you guard (Issac) Haas? The way people have decided to guard him is to play him one-on-one. If you help, they are going to kick it out to Dakota Mathias, Ryan Cline, Carsen (Edwards), Vince Edwards. They can shoot the heck out of it from 3-point land. You have to pick your poison. Team has done that. I think the best thing is to let Haas score because those guys can really shoot it from 3. Their biggest strength is their ability to shoot the 3 and having the big fella in the post.

Watch out for this: Rebounding. They are slow to the ball. as big as Haas is, he?s not a really good rebounder. And they don?t have a lot of size. I think they get hurt on the boards. Anyone can have cold shooting nights. But they don?t rebound the ball well enough. That is my biggest concern besides having an off-shooting night.

Upside: They remind me of Northwestern last year, how everything fell into place. Great chemistry. Probably playing above their ability. If you look at them on paper, you probably say they can?t be doing what they are doing. (Keita) Bates-Diop finally stepped up to where they expected him to be. I think the move to the four spot (from the three) was a godsend for their team and for him. He?s been injury-free and playing the spot where he?s a really tough matchup. He?s just a bad matchup for teams. If you put a big on him, he can put it on the floor and go by you. If you go small, he can roll to the post. He?s one of those undersized fours that is a bad matchup for teams. And (Chris Holtmann) has done a great job of coaching. Nothing against Thad (Matta), but sometimes you need new blood. Everything has worked out the right way.

Watch out for this: I don?t know if their talent level is as high as the production has been. I think they have been tailing off a bit at the end of the season. I think people are realizing how to play them a little bit better. Some teams are on the upswing, some on the downswing. I look at them as being on the downswing. But the week off may be the right thing for them now. This may give them time to regroup, revitalize and work on some things that they haven?t been doing as well.