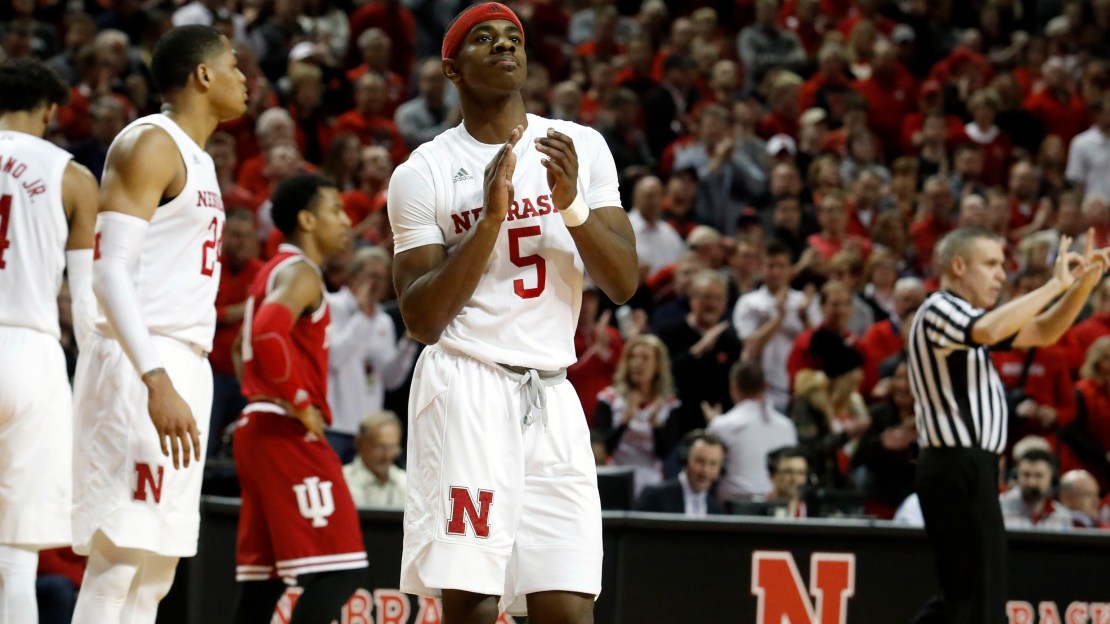 Nebraska finished fourth in the Big Ten this season, amassing a 13-5 conference clip. Turns out, it wasn't enough to have the Huskers dancing for the first time since 2014.

Tim Miles' crew became the Big Ten's first to miss the tournament in a season in which it won at least 20 games and had fewer than seven conference losses. Unfortunately, the NIT didn't treat Nebraska much better, as it was given the No. 5 seed and a road game at Mississippi State.

See some of the Twitter reaction to Nebraska missing the tournament below:

I am NOT saying that Nebraska deserved an NCAA bid, but chew on this…

The Huskers finished ahead of Michigan in B1G standings, right?

I challenge you to find a precedent for that.

Nebraska is the first team in the Big Ten to win 20+ and have less than 7 conference losses and NOT make the tournament.

It's possible the solution to the Big Ten's problem is, hey, schedule better. Most teams tried. Nebraska tried, to some degree.

Nebraska went 13-5 in the Big Ten and is awarded a No. 5 seed in the NIT for that accomplishment.

If Nebraska was called "Michigan State" or "Michigan" or "Wisconsin" or bleeping "Oklahoma" with the same resume, it would be in.