NCAA tournament preview: No. 3 Michigan State vs. No. 14 Bucknell 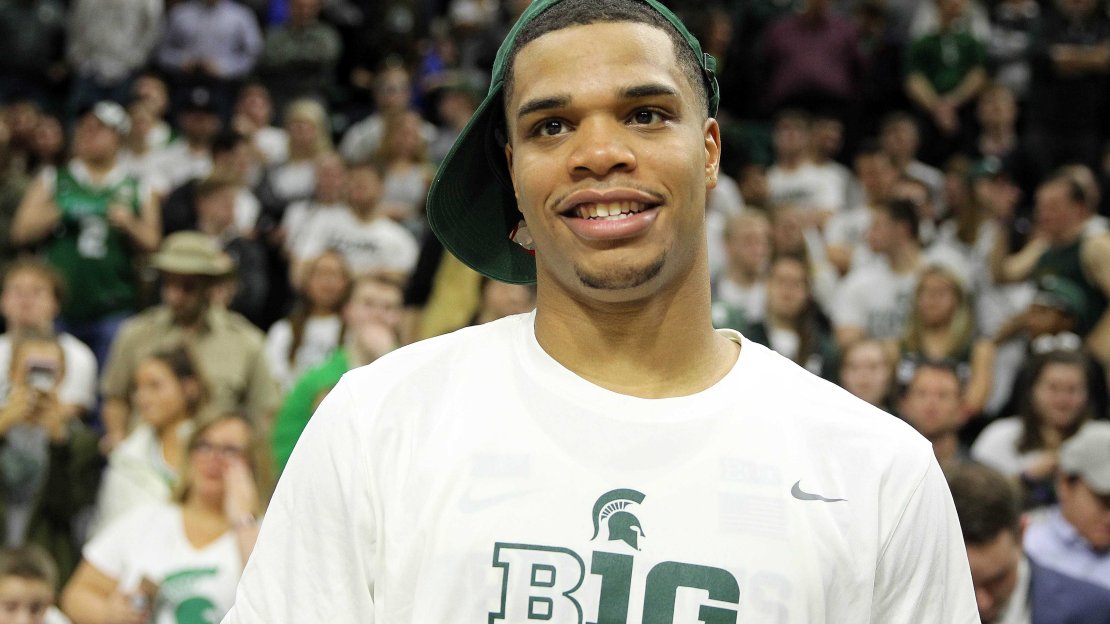 When the season began, Michigan State was the pick of everyone to win the Big Ten. And, the Spartans (29-4 overall, 16-2 Big Ten) delivered the school?s first league championship since 2012 and first outright title since 2009.

A team hailed as Tom Izzo?s ?most gifted? ever has no shortage of stars in players like Miles Bridges, Jaren Jackson, Cassius Winston and Nick Ward, among others. The team abounds with depth and experience. At one point, Michigan State ripped off 13 wins in a row before falling to Michigan in the Big Ten tourney semifinals.

Izzo?s team has had to deal with distractions off the court, as the program?s handling of sexual assault allegations has been questioned. How heavy has that weight been? MSU is motivated to excel in March after going one-and-done in the 2016 Big Ten dance and getting dumped in the second round last year. Don?t be shocked if this deep Spartans team advances to Izzo?s eighth Final Four and wins the Big Ten?s first title since MSU cut down the nets in 2000.

Last NCAA appearance: 2017, lost to Kansas in second round.

Key player: Cassius Winston. Yes, the 6-0 sophomore can be inconsistent. Still, when Winston is on, he is one of the nation?s best lead guards. He averages 12.6 points and a league-best 6.8 assists while also pacing the conference in 3-point percentage (52.6) and proving to be an adept facilitator for this all-star lineup. Miles Bridges is the team?s most valuable player and Jaren Jackson is the most unique talent, but Winston is the most indispensable.

Key number: +10.4, Michigan State?s rebounding margin. That leads the Big Ten. In typical Tom Izzo fashion, this Spartan team is rugged on the glass, sweeping away defensive rebounds and grabbing offensive boards to keep possessions alive. It?s difficult for any team to match the size and athletic ability of this bunch. Nick Ward (7.2), Miles Bridges (6.9) and Jaren Jackson (6.0) all rank among the top 20 Big Ten rebounders. Jackson has been a revelation, earning Big Ten Freshman of the Year honors and emerging as the ultimate rim protector.

Know Bucknell: This plucky program has been there and done that, making its second NCAA appearance in a row and seventh overall. These schools have met one time, with Michigan State taking a 64-52 decision in East Lansing in November 2003. Back in 2005, the Bison were a Cinderella, knocking off No. 3 Kansas. The next year, Bucknell dumped No. 8 Arkansas. This season, the Bison dominated the Patriot League, finishing 25-9 overall, winning 18 of their last 19 and taking an eight-game winning streak into the Big Dance. Bucknell is led by three seniors in Zach Thomas, Nana Foulland and Stephen Brown. They pace a squad that averages a Patriot League-high 80.1 points. Thomas is Bucknell?s answer to Miles Bridges, averaging a league-high 20.3 points while also pacing the team in rebounds (9.1). Should Michigan State get by Bucknell, it will meet the winner of No. 6 TCU vs. No. 11 Arizona State/Syracuse play-in game.