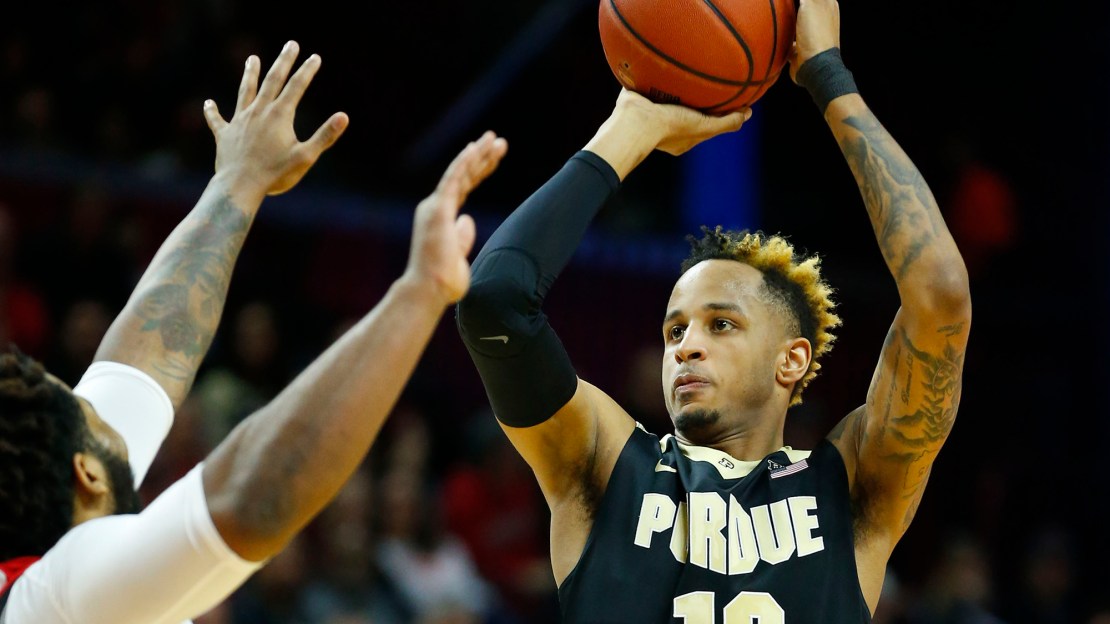 The NCAA tournament bracket is out, and four Big Ten teams will be dancing starting Thursday.

If you're wondering, the four tourney teams are the fewest the Big Ten has had since 2008. The good news? All four teams are high seeds, the lowest being a 5, and the conference has three top-3 seed teams, one season after having zero such teams.

6, games to win the NCAA title, and wins needed for the senior class to surpass 2010-11 as the winningest in Purdue history

7.4, blocks per game for Michigan State, which tops the nation

1, times in the last 10 seasons that the Big Ten tourney champ hasn't at least reached the Sweet 16 (2016 Michigan State)

6, number of Ohio State players to amass 1,500 points and 750 rebounds in a career, the latest being Jae'Sean Tate