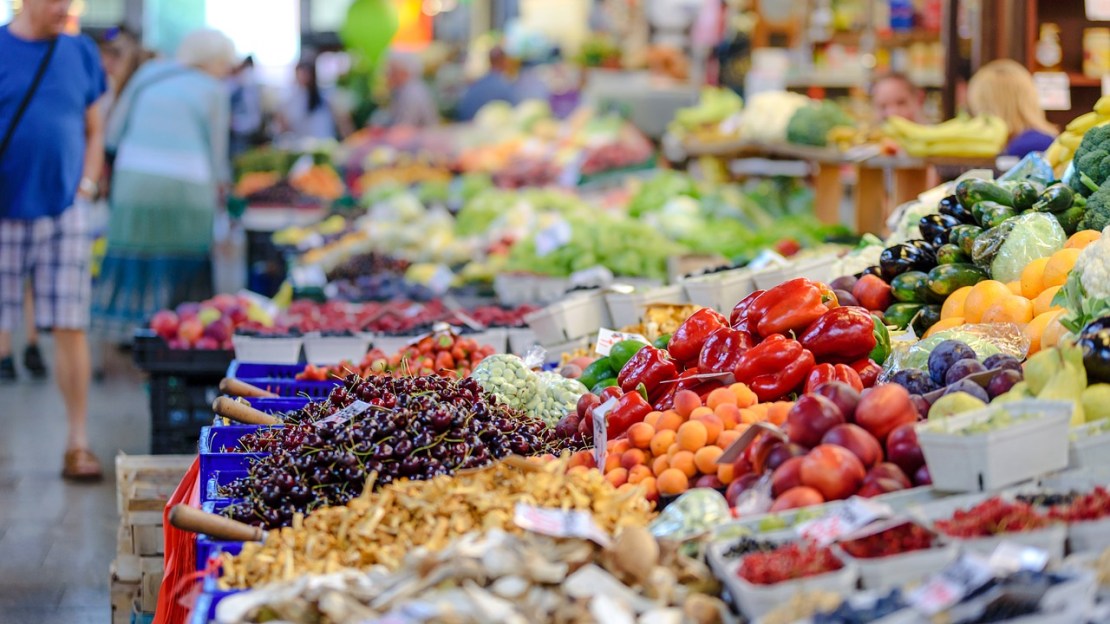 Food impacts every aspect of our lives. Without proper nutrition, our physical and mental strength wanes, effecting how we go about our daily lives and even our cognition.

Yet many people, largely those on the middle to lower end of the economic spectrum, find few readily available options for sourcing nutrient-rich foods, such as lean proteins and whole fruits and vegetables, in their communities. They live in what are known as food deserts, areas devoid of conventional grocery stores. Residents in food deserts are faced with the difficult choice of investing time and money to travel to a grocery store outside of their area or make do with the meager offerings of convenience stores that peddle past date produce and processed foods.

Recent research from Michigan State University details the abundance of food deserts in Flint, Michigan, a city whose population is still reeling from a devastating municipal water crisis. Rick Sadler, an assistant professor in the College of Human Medicine?s Division of Public Health, used the Nutrition Environment Measures Survey in Stores (NEMS-S) tool along with mapping software to pinpoint areas where residents lack adequate grocery options.

What he found was that these areas are predominately populated by African-Americans and have a much higher rate of economic disparity and distress. With this information, though, city leaders can craft a targeted approach to development, possibly incentivizing major grocery chains to establish stores in food deserts.

Speaking with MSUToday last month, Sadler outlined the utility of the information and how the same tools could be deployed by other municipalities.

?It really helps you see that whole swaths of the city have no healthy food,? he said. ?Our research could really help other cities measure the availability of healthy foods as well.?

Armed with this information, Joshua Introne, an assistant professor in the Department of Media and Information, along with Sadler and Ashley Sanders-Jackson, a professor of advertising and public relations, has developed a technology-based approach to mitigating the effects of food deserts. Flint Eats is an app that connects residents and retailers in order to share information about available foods and resources in a community.

MSUToday described in another recent article exactly how the app is going to serve Flint residents by allowing them greater access to information about availability and affordability.

Features of the app include icons on the map that will give an indication of freshness and quality based on community reviews and a geographically encoded system where users can search for specific deals anywhere on the map or get alerted to deals and sales upon walking into a store. Users also will be able to post reviews, recipes, deals and tips about healthy eating.

Set for rollout in spring, Flint Eats will ultimately be controlled by the community it serves by way of a non-profit. Introne adds that it isn?t a quick fix that Michigan State is looking to implement, but a rather a holistic approach that engages with Flint residents in order to create long-term solutions. Building trust with the community, he says, is a crucial part of the app?s success.

To learn more about Flint Eats and the other ways Michigan State is helping the residents of Flint and the rest of Michigan make healthy eating a habit, please follow the links above.