This Michigan initiative is using big ideas to try and solve the problem of poverty: BTN LiveBIG 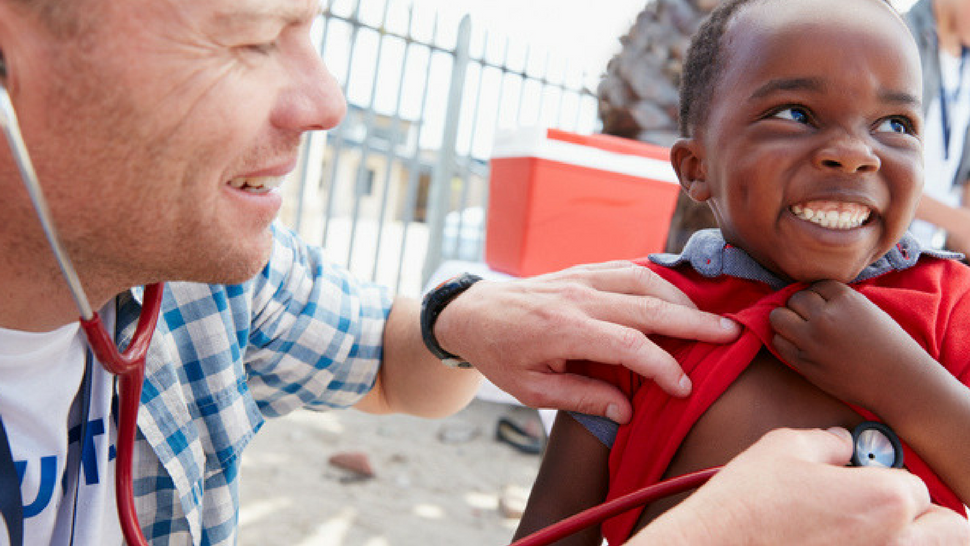 The causes of poverty deserve ongoing study, but a program from the University of Michigan is taking on its effects.

Poverty Solutions was launched in 2016 as a university-wide initiative to combat the effects of poverty and share that knowledge with others. It takes community groups and pairs them with university resources to give students and other U of M staff the chance to make a difference.

?We really want to be about big ideas and how you take those ideas, test them, then see how they work,? says Luke Shaefer, director of Poverty Solutions and U-M associate professor of social work and public policy. ?A big part of this is how we can scale these great ideas to make them work.?

The initiative came out of a roundtable discussion with members of the different schools and colleges within the university who wanted to help the community. The issue of poverty kept coming up so university president Mark Schlissel launched the initiative.

?It really started with a charge from President Schlissel, who speaks eloquently to the fact that a public university should be trying to tackle our most serious problems,? Shaefer says.

He said a key component to the initiative is breaking out of the mindset of just coming up with ideas. They want to act on them.

?Sometimes you can get so bogged down in thinking about what you should be doing that you don?t do anything,' Shaefer says. 'We really just want to be out there trying things, being engaged.?

The programs range from finding jobs for teens to helping low-income renters in Detroit become homeowners to teaching classes on what it means to be poor in the U.S. They recently created a certification program in poverty alleviation through the School of Social Work, which already offers an undergraduate minor in Community Action and Social Change.

?Those departments needed the workers, and they paid the wages,? Shaefer says. ?In the first year, we had more jobs than youths.?

This year he wants to offer at least 100 jobs. And he hopes to expand similar programs throughout the Big Ten conference.

?I?m challenging every other Big Ten school to start a summer youth jobs program,? Shaefer says. ?Experimental research shows this can have a positive outcome on reducing crime over the year following such a program. We?re trying to do research and really look at the results.?

Other programs build on the work that?s already being done by community groups and policy makers, as well as area businesses. Their partnership with Rock Ventures — part of Quicken Loans, which was founded by Detroit businessman and builder Dan Gilbert — gives renters the opportunity to buy homes they live in that have gone into foreclosure. That way, they can not only avoid losing a place to live, they can own it instead.

?Tax foreclosure is a big part of why people lose their homes,? Schaefer said. ?It?s a novel approach that helps renters who need it most.?

Shaefer believes the initiative is just scratching the surface on what can be done to combat poverty in Michigan, throughout the Midwest and across the United States. Future programs include exploring the linkage between the opioid epidemic and poverty. They also have plans to do a survey of every food pantry in the country, with the hope of providing insight into where help is most needed.

Shaefer says his group couldn?t do a lot of their work without help from the university and organizations throughout the area.

?It?s really been a thrill to see how much support there has been for poverty solutions,? he says. ?It?s really made me proud of being here and being a part of the program.?