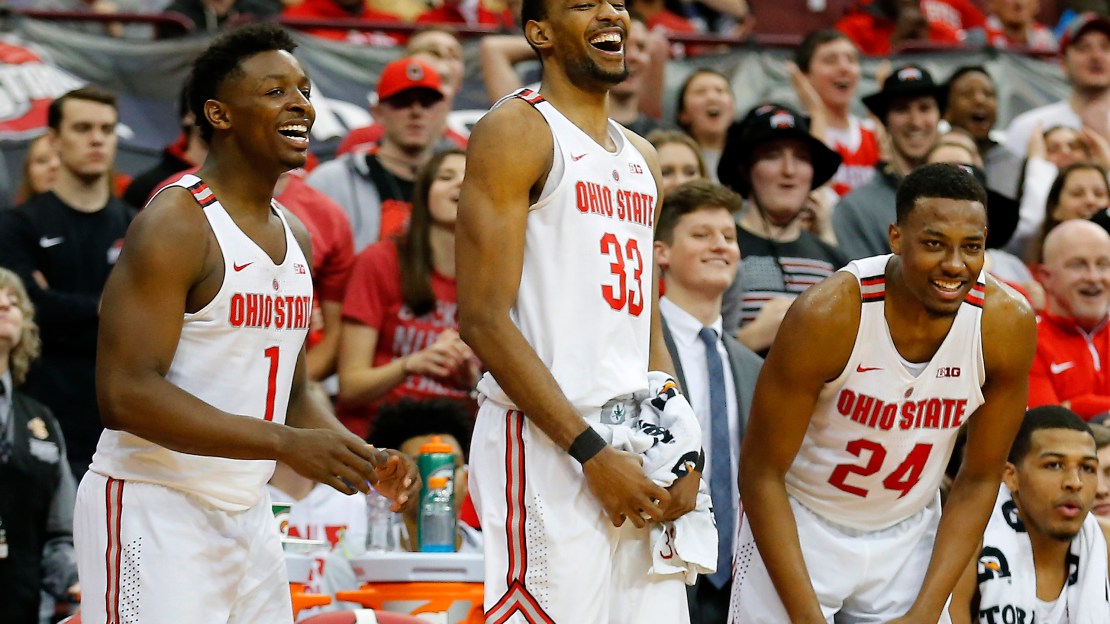 With the Big Ten regular season in the rear-view mirror, it?s time to hand out some awards.

It was a season dominated by three schools: Michigan State, Purdue and Ohio State. And those three schools dominate my postseason awards.

Keita Bates-Diop of Ohio State gets my nod for player of the year over Purdue?s Carsen Edwards. Bates-Diop seemingly came out of nowhere as a junior, as he played just nine games the year before because of injury. But he was No. 2 in the Big Ten in scoring (19.2 ppg) and was No. 2 in rebounding (8.9 rpg). Bates-Diop also was a top defender and leader on one of the nation?s most surprising teams.

Freshman of the year? That?s easy; it is Michigan State?s Jaren Jackson, who looks like another Chris Bosh. The 6-11 Jackson can play inside or outside, showing dominance in the paint with a 3-point touch. And he is a top rim protector, too, in helping the Spartans go 28-3 overall and 16-2 in the Big Ten en route to winning the Big Ten for the first time since 2012. Jackson averages 11.4 points, 5.8 rebounds and a Big Ten-leading 3.4 blocks.