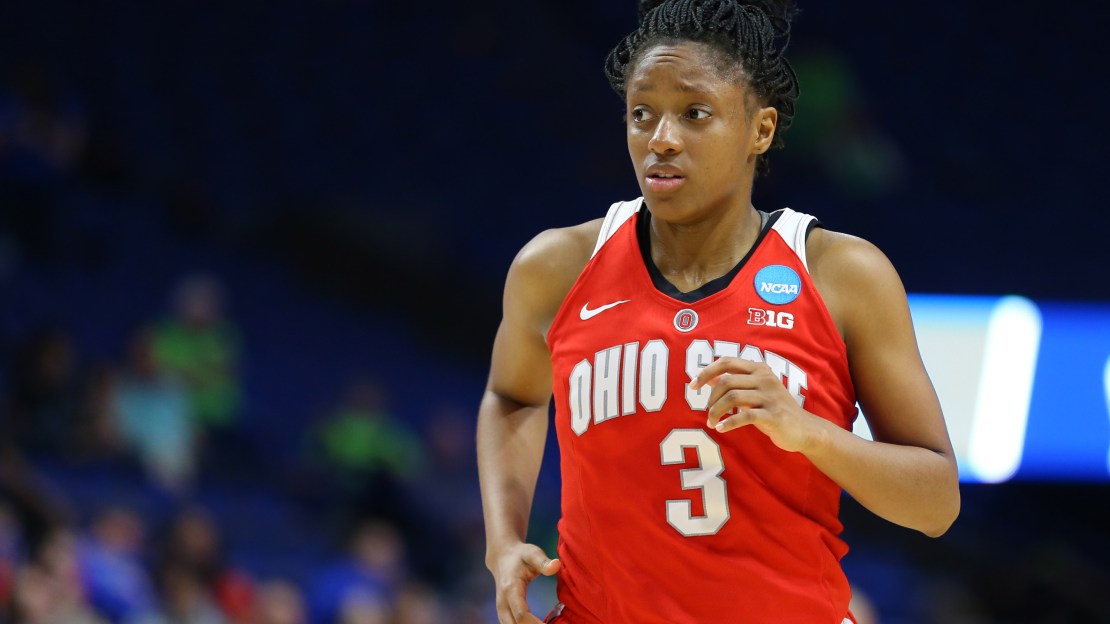 The Big Ten Conference has announced the full bracket for the 25th Big Ten Women?s Basketball Tournament that will take place Feb. 28-March 4 at Bankers Life Fieldhouse in Indianapolis.

Ohio State (24-6, 13-3 Big Ten) secured the outright Big Ten Championship on Sunday with its 89-64 win at Penn State. The Buckeyes collect their second consecutive conference title and 16th Big Ten women?s basketball crown, the most of any conference school. They also receive the No. 1 seed for next week?s Big Ten Tournament.

Ohio State will open tournament play on Friday with a quarterfinal contest at noon (ET) against the winner of the second-round game between No. 8 seed Purdue and No. 9 seed Rutgers.

Three-time defending tournament champion and Maryland (23-6, 12-4) is the No. 2 seed for this year?s Big Ten Tournament, the second year in a row the Terrapins will play from that spot in the bracket. Maryland tips off its postseason schedule at 6:30 p.m. (ET) Friday with a tournament quarterfinal game against the winner of the second-round matchup between No. 7 seed Indiana and 10th-seeded Michigan State.

Nebraska (20-9, 11-5) earned the No. 3 seed for the Big Ten Tournament, winning a three-way tiebreaker with Iowa and Minnesota on the basis of the highest record against the other two tied schools (Nebraska 3-0, Minnesota 1-2, Iowa 1-3). The Huskers, who have recorded 13 more wins this season than last year, including 10 more in conference play, will play in the last Big Ten Tournament quarterfinal on Friday night, 25 minutes following the completion of Maryland?s quarterfinal.

All 13 games of this year?s Big Ten Tournament will be televised live to a national audience, with games on the first three days (first round through quarterfinals) broadcast live on BTN2Go (available to authenticated BTN subscribers) as well as through several Regional Sports Networks around the country (check local listings for times and availability). BTN will also carry Saturday?s semifinals live on its linear network, as well as through its BTN2Go platform. Sunday?s Big Ten Tournament championship game will be televised live on ESPN2 and the WatchESPN platform.