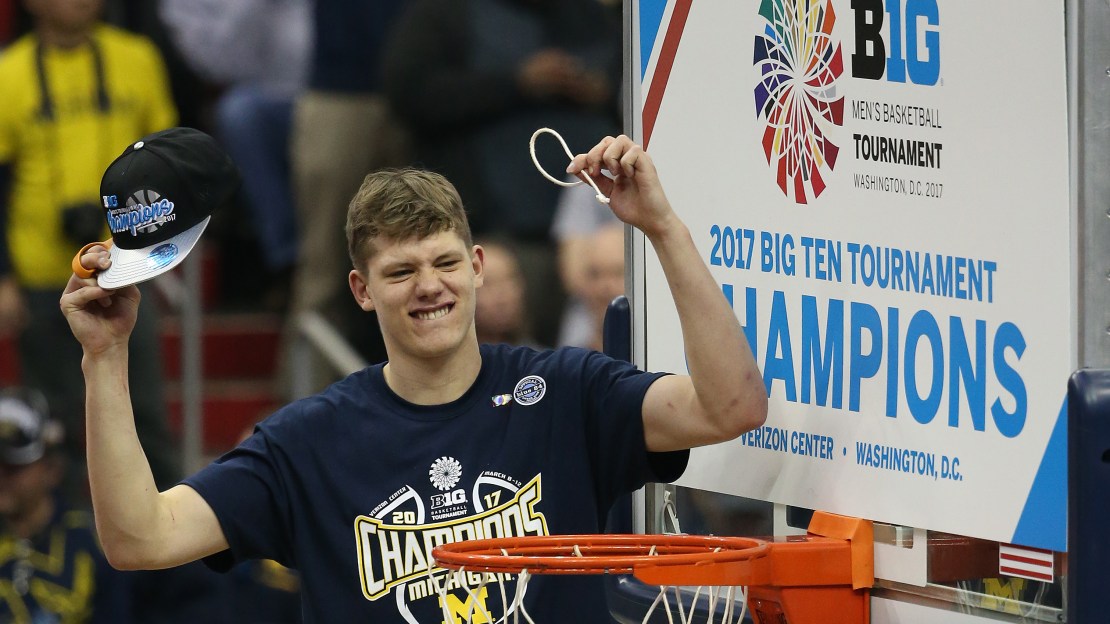 BTN today announced its first ever 4K productions will be available on DIRECTV, Dish and Layer3 TV for all 10 broadcasts of the Big Ten Men's Basketball Tournament presented by SoFi. Game Creek Video, which facilitated FOX Sports World Series broadcasts in 4K, will assume the same role in providing the technology necessary to produce games and on-site studio coverage in 4K throughout the tournament.

The network also announced its on-air talent for the tournament, highlighted by Gus Johnson and Bill Raftery. Kevin Kugler (play-by-play), Stephen Bardo (analyst) and Mike Hall (sideline) will handle duties for opening night in Madison Square Garden, with the first game tipping off at 5:30 p.m. ET. Coverage resumes at Noon ET on Thursday, when Brian Anderson (play-by-play), Shon Morris (analyst) and Mike Hall (sideline) call the first session. For session, two beginning at 6:30 p.m. ET, Kugler returns alongside Jon Crispin (analyst) and Rick Pizzo (sideline). On Friday at noon ET, Anderson will be joined by Crispin and Hall for the first session, before Johnson, Raftery and Pizzo take the tournament into the weekend.

In addition to the 4K broadcasts, BTN will also deploy Railcam for the first time in network history. Railcam, supplied by Fletcher, runs baseline-to-baseline opposite the team benches and provides unique angles with its ability to change both direction and height. Railcam has only been used once before in Madison Square Garden, in March of 2017, and will be one of four robotic cameras utilized throughout each game.