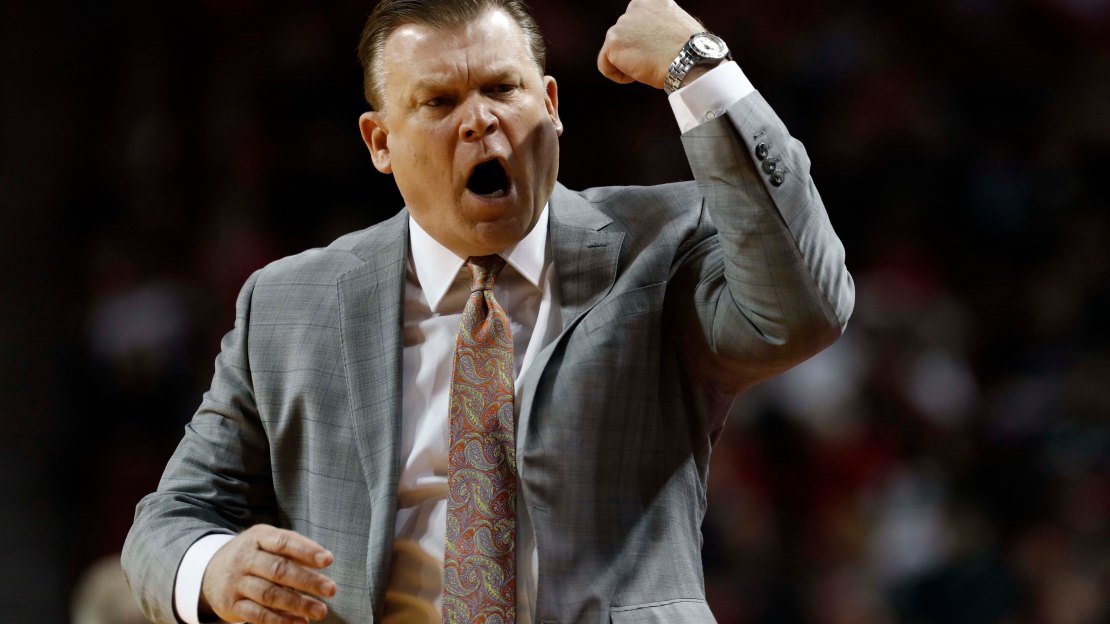 There were six ties and nine lead changes during the game, but the deciding basket came from Black. He nailed a fadeaway jumper with two minutes left that put the Illini ahead by three and brought the State Farm Center crowd to its feet.

On the Illini's final two possessions Trent Frazier and Mark Smith knocked down four free throws to secure the win.

The teams traded baskets the rest of the way, but Black proved to be too much. He knocked down 3-of-5 from behind the arc in his second consecutive 20-point performance.

Frazier and and Nichols were the only other Illini to score in double figures, finishing with 12 points apiece.

Illinois has lost a lot of close games this season, but on Sunday afternoon they were able to hold on for victory. The slight win should give Brad Underwood's young squad some confidence moving forward as they prepare to close out the regular season.

Nebraska returns home to take on Indiana. The Hoosiers are led by Juwan Morgan, who is ranked eighth in the Big Ten in scoring at 16.6 points per game.

Illinois will hit the road and face Michigan State on Tuesday. The No. 2 Spartans have a 10-game winning streak.