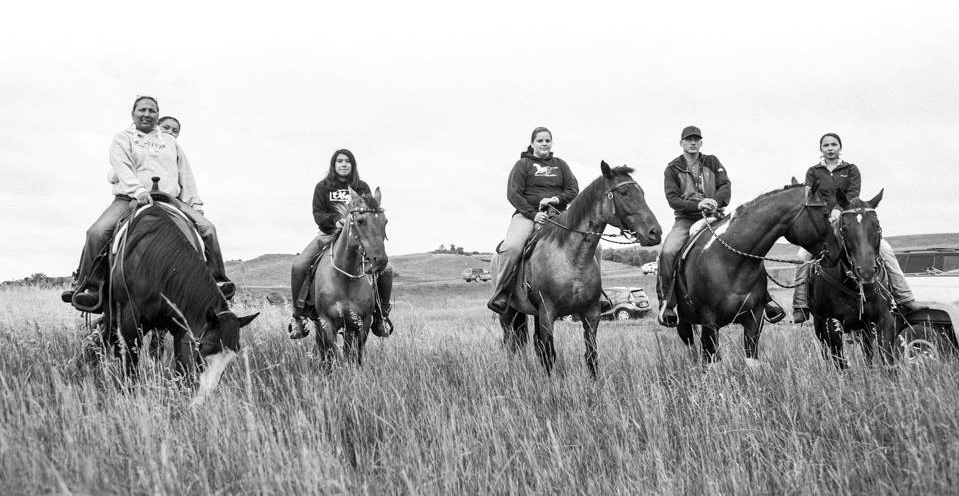 Suicide is the second-leading cause of death for Native American youth ages 10 to 24. In fact, the suicide rate for children in American Indian tribes is more than two times the national average. Heather Peters, an associate professor at the University of Minnesota, Morris, sought to find a reason for these alarming stats and then work on a solution.

What Peters found was that Native American students often face pressures and anxieties that regularly go unresolved. A common reason for this is education inequality. Subjects such as American Indian history, art and music are rarely taught in schools in Minnesota or around the country, leading kids that hail from those communities to often feel left out of the prevailing narrative. Those feelings escalate as they grow older. Peters learned that teenagers who aren't represented in classrooms often don't feel like a full, participating member of their school communities.

In response to the problem, Peters – who earned two bachelor's degrees from U of M, Twin Cities and a Ph.D. from University of Arizona – partnered with members of Dakota Wicohan, a non-profit organization focused on preserving and promoting the Dakota tribe's cultures and traditions.

Peters has worked closely with Darlene St. Clair, a member of the Dakota Wicohan community and faculty professor of American Indian studies at St. Cloud University. Because of her background in education, St. Clair has seen firsthand the gap between Minnesota's curricula and Native American representation.

"The goal of this curriculum project is to address the ongoing invisibility, sometimes even the active erasure of Dakota experience in schools and curricula and to support teachers in understanding Dakota relationships to land through a Dakota worldview," St. Clair said. "If non-native students and teachers understand Dakota values and experience, we believe that Dakota youth will feel a greater sense of inclusiveness and sense of belonging.

Together, Peters, St. Clair and the Dakota Wicohan community created the MiniSota Makoce curriculum, an education program that not only aims to raise GPAs, but also to improve the self-esteem and pride among Native American students. The educational program will be taught to sixth-graders across the state, with intent to expand to other grades, giving students of all backgrounds the opportunity to learn about Dakota values, teaching and philosophies.

"Research indicates that the education system in the U.S. traditionally teaches a monolithic story which focuses on European American history and does not leave room for diverse stories," said Peters. "This absent narrative for AI students and other students of color means that they do not see their histories, culture and ancestors represented in the curriculum. This absent narrative contributes to a lack of sense of belonging."

As the research continues to expand, St. Clair can already see the impact MiniSota Makoce is having.

"While the research project is ongoing, anecdotally, teachers that have implemented the curriculum have found it to be beneficial," said St. Clair. "Students and teachers report increased knowledge about Dakota experience in Minnesota and a Dakota connection to the land. In addition, teachers have reported that the curriculum has impacted dynamics in the classroom. Youth have applied some of the Dakota teachings to their interactions with one another. This is very encouraging."

Partnering with the University of Minnesota has helped the project grow. In 2012, Peters was awarded her first grant to work with Dakota Wicohan and in the past six years she has been granted multiple external grants and research projects. Now, the professor has lab space and the support for multiple research assistants to help with various projects.

She hopes this work helps raise awareness for Native American teachings and reduces the number of youth who feel left out by the current education system.

"The real fruits of the collaboration have occurred because I followed the lead of my Dakota research partners," Peters said. "At the beginning of our relationship I had no inkling that I would be a part of a project that created, distributed and evaluated a Dakota curriculum for sixth-grade students. Trusting my Dakota research partners and utilizing community-based Indigenous research methodologies produced meaningful cultural interventions and healing."