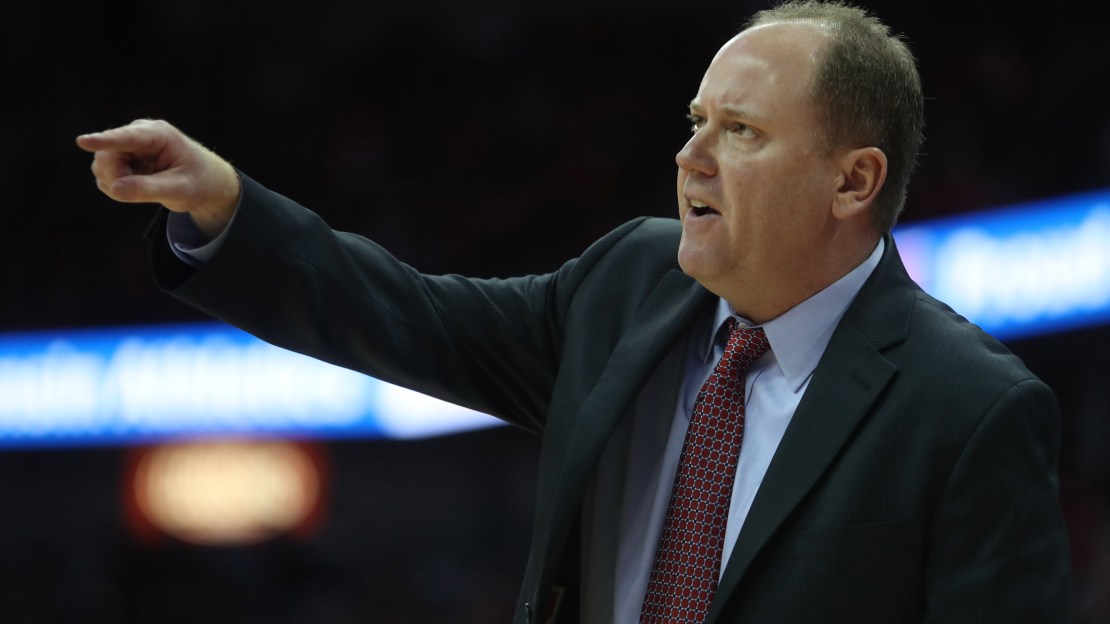 CHAMPAIGN, Ill. (AP) Ethan Happ scored 27 points on 12-of-20 shooting to lead Wisconsin to its 13th straight win over Illinois, 78-69 on Thursday night.

Frazier hit a 3-pointer to tie it with 11 minutes to play before Wisconsin used an 11-2 run to take a 63-54 lead six minutes later after Davison made a 3. Pritzl scored 10 points from there, including two long 3-pointers from the left wing, to seal it.

Wisconsin's 13-game win streak over Illinois is the longest win streak in series history. The Illini last defeated the Badgers on Jan. 2, 2011 in Champaign. …Neither team has played well in Big Ten conference play, and things don't get easier. Three of Wisconsin's five remaining regular-season games are against currently ranked opponents; No. 20 Michigan, No. 3 Purdue and No. 4 Michigan State. Illinois has six remaining games, including at Michigan State and at home against the Boilermakers.

Wisconsin begins a three-game home stand against Michigan on Sunday.