@BTNStatsGuys: What you need to know about No. 14 Ohio State at No. 3 Purdue 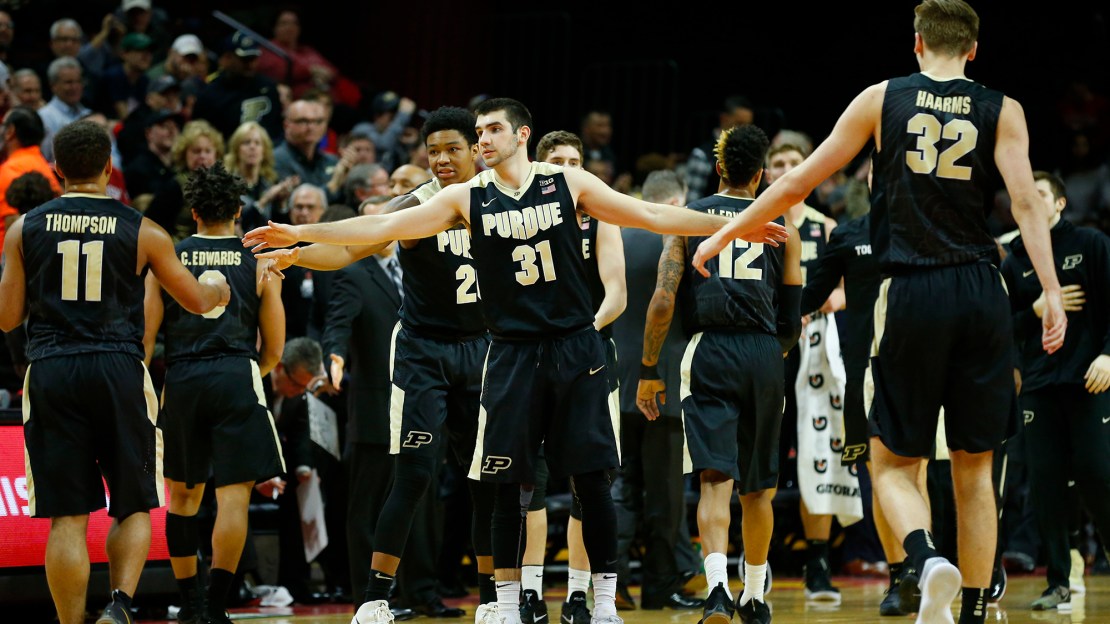 Much of the college basketball world will have its eye on the No. 14 Ohio State at No. 3 Purdue tussle Wednesday night on BTN/BTN2Go.

It's a battle for first place, after all. Should Purdue win, it will have a two-game lead in the standings; should Ohio State win, we'll have a tie atop the standings with five games to play.

Here's a look at the numbers inside the highly anticipated game at Mackey Arena.

23-1, The combined Big Ten records of Purdue (12-0) and Ohio State (11-1), marking the best combined conference clip through 24 games of any power conference in the last 20 seasons

1/1/17, The last time Purdue lost at Mackey Arena, falling to Minnesota in overtime

21, consecutive wins for Purdue at Mackey Arena, the longest active streak in the nation