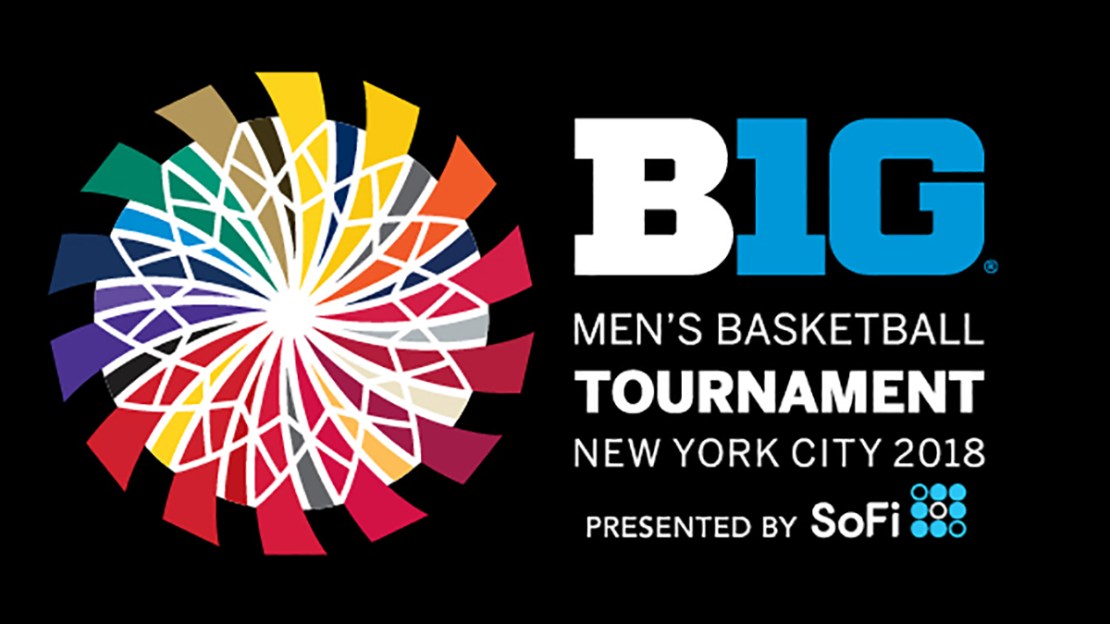 The Big Ten Conference and Big Ten Network today announced a multi-year agreement naming SoFi as the presenting sponsor of the Big Ten Men's Basketball Tournament. SoFi, a modern finance company taking an unprecedented approach to lending and wealth management, will not only be the on-site tournament sponsor, but also present the on-air coverage of all 10 tournament games televised on BTN.

"SoFi is all about fostering and rewarding the ambition of its members, and we see those same values reflected in Big Ten athletics," said Margi Brown, VP of Marketing and Media at SoFi. "The men's basketball tournament provides unforgettable moments every year of young student-athletes striving for greatness, and we're proud to be the presenting sponsor as well as a corporate partner of the conference."

The 2018 Big Ten Men's Basketball Tournament presented by SoFi begins on Wednesday, Feb. 28, in New York City's Madison Square Garden. SoFi will also sponsor future Big Ten Men's Basketball Tournaments, currently scheduled to rotate between Chicago and Indianapolis. As the presenting sponsor, SoFi will have an expansive on-site presence at the event, including courtside signage and logo placement throughout the venue in addition to concourse activation. Additionally, SoFi will be incorporated into portions of BTN's basketball tournament advertising throughout New York City.

"This type of partnership delivers multiple points of access and puts SoFi in a position to connect with both Big Ten fans and alumni through a comprehensive approach," said Jim Reeder, vice president of sales at Big Ten Network. "In addition to utilizing BTN's linear and digital platforms, SoFi will now be on-site at a championship event with the added ability to promote their brand on campus. In the current media environment, that type of scalable solution can make all of the difference."

In addition to being the tournament sponsor, SoFi also became official corporate partner of the Big Ten Conference last year alongside other top brands such as Gatorade, Shell, State Farm® and T-Mobile.