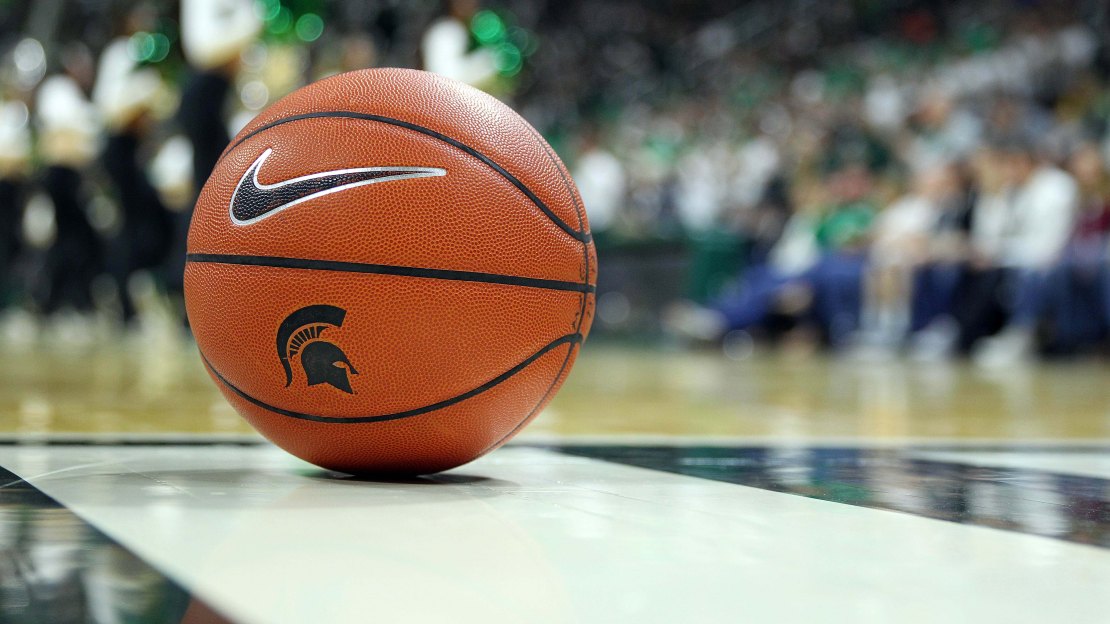 Beekman, who recently served as acting president at Michigan State, will remain vice president and secretary of the Board of Trustees, a title he's held since 2008.

No press conference is scheduled to announce the decision.

"Just as the Board of Trustees had confidence in Bill to keep things moving as acting president, I have confidence that he will provide very capable leadership of the athletic department during this time of transition," Engler said in a release.

"I am honored to receive this appointment and look forward to this new challenge," Beekman said. "This is obviously a new day at MSU and I am pleased to be part of the changes."

A nationwide search for a permanent athletic director, to replace Mark Hollis, who retired in the wake of the Larry Nassar sentencing, is expected to begin shortly, and no internal candidates are expected to be considered.