A Rutgers startup is giving refugees a ride: BTN LiveBIG 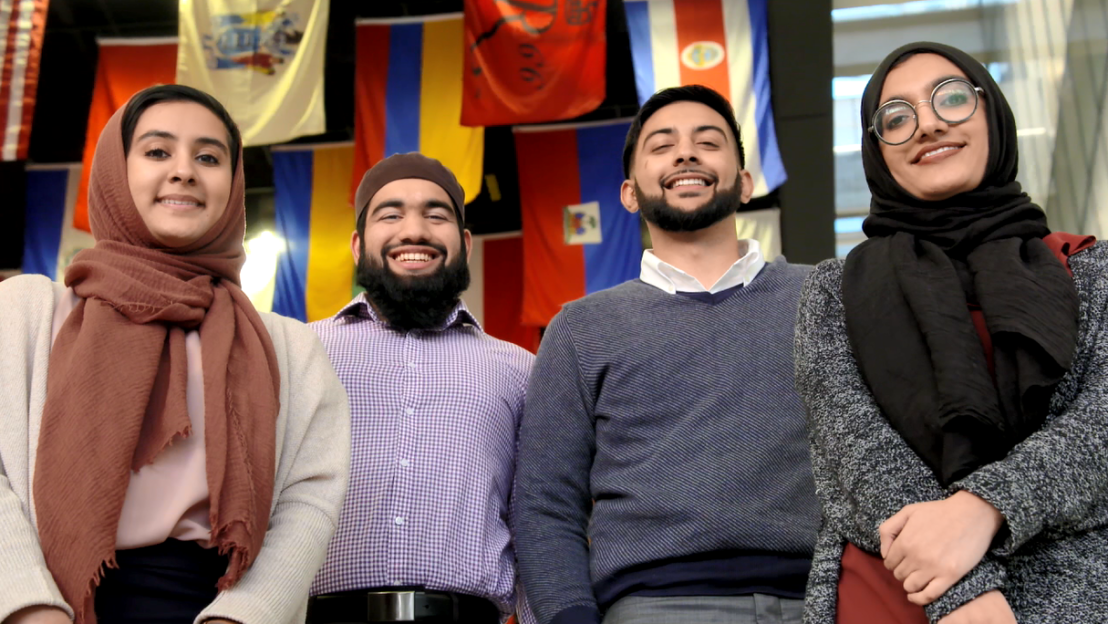 According to the United Nations High Commission on Refugees, there are over 75 million displaced and stateless people around the world. That?s just under one percent of the global population.

These refugees are often fleeing conflict at home. The settlements and camps, both formal and informal, where they find some semblance of refuge are largely overcrowded and underserved. Children struggle in schools with scant resources. Food, fuel and jobs are scarce.

With this in mind, four Rutgers University School of Business students set about examining the troubles refugee settlements face and what immediate steps can be taken to alleviate these burdens.

Their idea? Create a low-cost, easy-to-use transportation network that connects refugees and other displaced persons to the vital resources they need to live happy, healthy, productive lives. They call their system Roshni Rides.

?When we were looking at the refugee problem, we realized there were all these great opportunities,? explains Gia Farooqi, the company?s CEO. ?There?s nonprofit hospitals, education centers, job opportunities for refugees, but the issue was that they weren?t actually reaching the resources.?

Roshni Rides? operational model is not unlike a modern urban transit system in some respects. The riders load value onto their Roshni Card, which bears a unique QR code, choosing single-trip, round-trip or ride packages.

The actual transportation is provided by locals who pilot their own motorized rickshaws along pre-determined routes. The cost, around $1.60 round trip, is kept low through ride-sharing, similar to Uber Pool. This increased efficiency translates into improved profits for Roshni drivers, greatly incentivizing participation.

The Roshni Rides pilot system was launched in 2017 in Orangi Town, Pakistan. The founders of the company - Farooqi, COO Hasan Usmani, CMO Hanna Lakhani and CFO Moneeb Mian - are all Pakistani-American. Orangi Town is part of the Karachi metropolitan area, and is home to some 2.4 million residents, many of whom are refugees fleeing armed conflicts in the Middle East and Africa.

?We want to be a low-tech solution for these people so that they can go on and create opportunity for themselves,? says Farooqi. ?These aren?t people who need handouts. They?re already survivors; they?re surviving beyond their circumstances. A lot of them are innovators and entrepreneurs and are doing so much with what they have already. If you just give them a little bit of assistance, like a ride to their destination, it?s unbelievable what they can do with that kind of opportunity.?

The ultimate goal, says Farooqi, is to expand Roshni Rides across Asia, impacting the lives of as many people as possible. Although the pilot program began with just three rickshaws, the team hopes to grow the fleet to 1,200 by 2022.

Major funding for the scale up came courtesy of the Hult Prize, a global business competition which the team won in 2017. The challenge set forth by the prize committee was to pitch a business idea capable of impacting the lives of 1 million refugees within five years of being launched. Out of a crowded field of 50,000 applicants, Roshni Rides prevailed, taking home $1,000,000 in funding.

According to Usmani, while the scale and scope of Roshni Rides is on the uptick, the core mission of the company will always lay in connecting individuals with opportunities. ?Roshni mean ?Light? in Urdu. The whole premise behind that is that we want to lighten the burden for people. We want to create brighter lives, one ride at a time.?