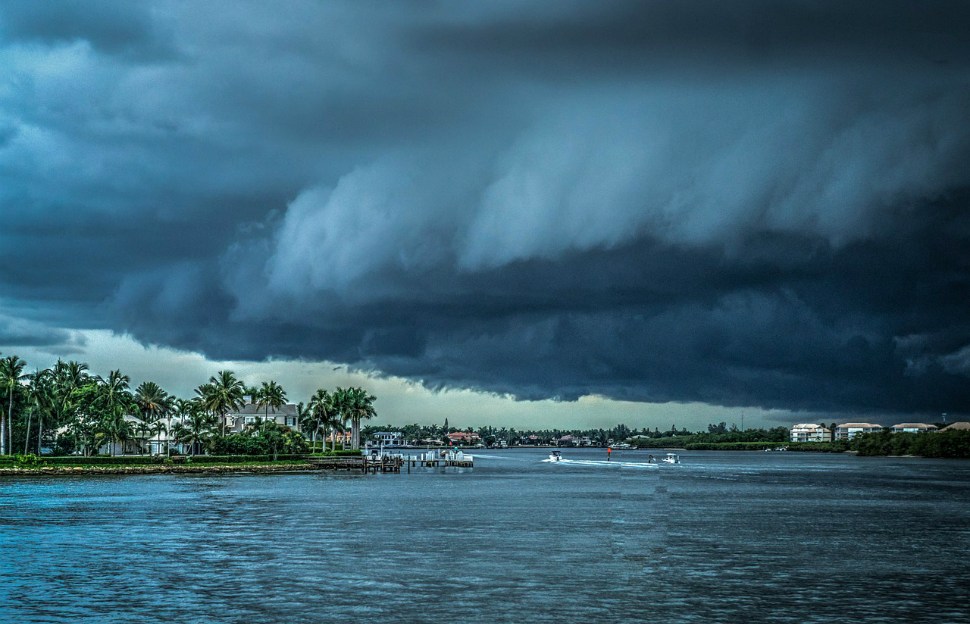 The most recent hurricane season caused horrific devastation across Puerto Rico, Florida and Texas - flooding streets, damaging property and taking lives. For millions of people in these areas, life will never be the same.

More than 1000 miles away, a pair of researchers are studying hurricanes in a new way. Instead of analyzing wind speeds or researching ways to forecast potential damage, Penn State University researchers Jenni Evans and Mark Ballora want to use sound to demonstrate the risks associated with hurricanes.

?The public needs to understand the dynamics of storms better than they do,? Ballora says. A professor in the university?s music technology department sees this work as fulfilling an education gap. ?It?s not just a little project that I happen to like, there?s a real need for people to learn about these things.?

By matching Ballora?s audio background with Evans? knowledge of natural disasters, the duo has turned data into music while providing a new learning tool.

?I had never thought of doing this until I came across Mark,? said Evans, a professor of meteorology and atmospheric science. ?I?m used to looking at hurricanes, satellite images and other data. My group has developed a new way of categorizing hurricanes and all other storm events. So I was looking for a way to incorporate that. And, in general, I?m interested in new ways of doing things.?

Ballora has long had a fascination with sonification, previously working to convert astronomical information into audio. He and Evans met at a symposium in 2014, where they realized they could help one another. Together, they turn data that is normally visualized through charts and graphs into sound, giving greater context and accessibility to the information.

Evans and her team research select hurricanes, measuring each one every six hours according to four specific characteristics: air pressure, latitude, longitude and asymmetry. From there, an audio file is created, with Ballora synthesizing the data through a computer program that scales and transposes the audio of a hurricane. That allows a storm that lasts for several days to become a ?song? that runs for only a few minutes. For people who haven?t experienced the brutality of hurricanes, the audio is a startling wake-up call.

?Researchers tend to get so comfortable with their research and their charts, they forget that the general public doesn?t always have as complete of an understanding as they do,? says Ballora. ?A sound presentation can help put the [message] across.?

The next step for Evans and Ballora is bringing their work to more of the public. They are in discussions with science and nature museums to create a display that would use photos and videos of hurricanes to accompany their music.

Ballora sees more scientists adopting this approach of bringing their work to the general population.

?I?m finding that scientists are starting to value communication and outreach efforts almost as much as they value the research itself,? Ballora added. ?Because the research doesn?t do much good if the only people who appreciate it are other folks in an ivory tower, so to speak. You need the general public to understand it, so that the general public will elect policy makers who create conscientious policy.?