Dienhart: A look at the Big Ten in the Big Dance since 2000 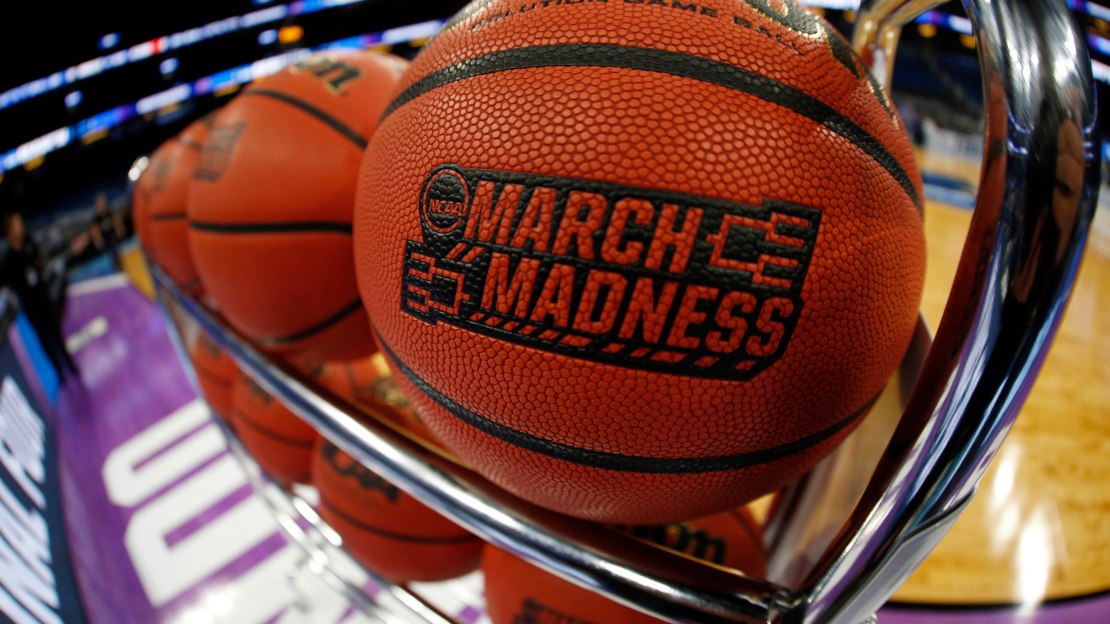 With February here, it's time to focus more attention on how many Big Ten teams could make the NCAA tourney.

Nebraska, Maryland and Penn State look to be in position perhaps to earn NCAA bids, but all three schools have work to do. The Huskers appear to be in the best position, playing a favorable schedule down the stretch that gives them a shot to win their last six games and finish 23-8 overall and 14-4 in the Big Ten. Check out the games left for Nebraska: at Minnesota; Rutgers; Maryland; at Illinois; Indiana; Penn State.

Even then, some wonder if Nebraska's resume will have enough juice. It may take a win or two in the Big Ten tourney–February 28-March 4 in New York–to solidify an NCAA bid for Tim Miles' crew.

The Nittany Lions' remaining slate is filled with opportunity, but can they deliver?: Iowa; Maryland; at Illinois; Ohio State; at Purdue; Michigan; at Nebraska.

Bottom line: You probably can lump in Maryland and Penn State with every other Big Ten team outside of Purdue, OSU, MSU, Michigan and Nebraska: They likely will need to win the league's automatic bid in the Big Ten Tourney to make the Big Dance.

So, that brings us back to this notion: The Big Ten may be just a four- or maybe five-bid conference. And that hasn't happened too often in recent Big Ten annals.

Since the 2000 NCAA tourney, the last time the Big Ten won the national championship with Michigan State cutting down the nets in the now-demolished Hoosier Dome in Indianapolis, the league has gotten five or fewer bids just six times.

The low was only three bids in 2004, as Illinois won the Big Ten regular-season title with a 13-3 mark. Wisconsin and Michigan State also earned bids after going 12-4 in Big Ten action. No other Big Ten squad won more than 18 games overall or nine in the league in 2003-04. In fact, seven of the 11 conference teams finished 8-8 or worse in Big Ten play.

Here is a look at how many bids the Big Ten received to the NCAA tourney in each of the last 18 years.