A Purdue startup is building a better brain for smart technology: BTN LiveBIG 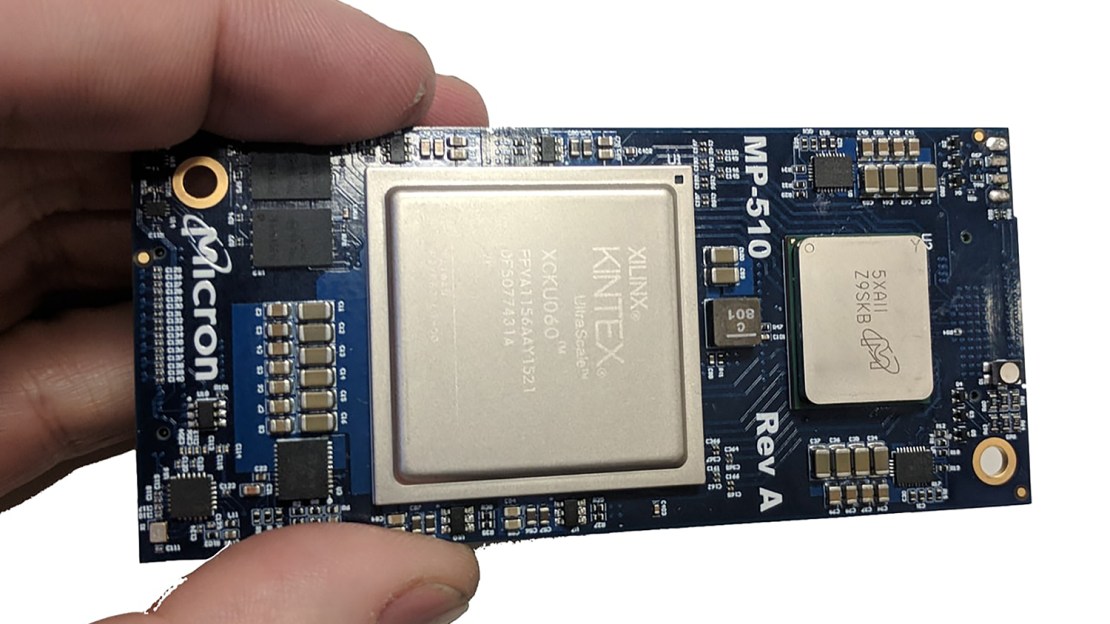 We?re just going to go ahead and admit it. Sometimes there are stories that we come across from one of our 14 Big Ten universities that we know are groundbreaking in their impact, but that make us go ?Saywhatnow??

Take, for example, this passage from a Purdue University piece touting the work of FWDNXT, a university-affiliated startup, whose work in next-level computer learning is starting to attract a lot of attention.

FWDNXT, based in the Purdue Research Park, has developed a low-power mobile coprocessor called Snowflake for accelerating deep neural networks effective at image recognition and classification. Snowflake was designed with the primary goal of optimizing computational efficiency by processing multiple streams of information to mix deep learning and artificial intelligence techniques with augmented reality application.

At first glance, the takeaway is clear: they?re building Skynet; we must protect John Connor at all costs.

Once we calmed down, we realized FWDNXT is actually powering the next-generation of computers, smartphones and other technology-driven devices that will have an awareness of their environment at almost human-like levels.

According to company founder Eugenio Culurciello, an associate professor in the Weldon School of Biomedical Engineering, Snowflake is the most efficient deep neural network accelerator on the market, pulling together numerous data streams in order to optimize tasks such as image processing and object recognition.

It?s a breakthrough in processing that could be implemented in self-driving cars that need to accurately sense the road around them and facial recognition security systems among other uses. Previously, central processing units were used to handle the massive amounts of data incumbent to these processes. But innovations in machine learning have allowed chips to take over many functions, increasing speed and precision while reducing energy consumption.

With patent applications for Snowflake filed through the Purdue Office of Technology Commercialization, FWDNXT is looking to secure Series A funding. The growing team is working on developing their first inhouse microchip in the early part of this year

To learn more about FWDNXT and the Snowflake coprocessor and how this is definitely not the dawn of the singularity, check out the Purdue Newsroom article here.