This Wisconsin discovery may help stave off an antibiotic crisis: BTN LiveBIG 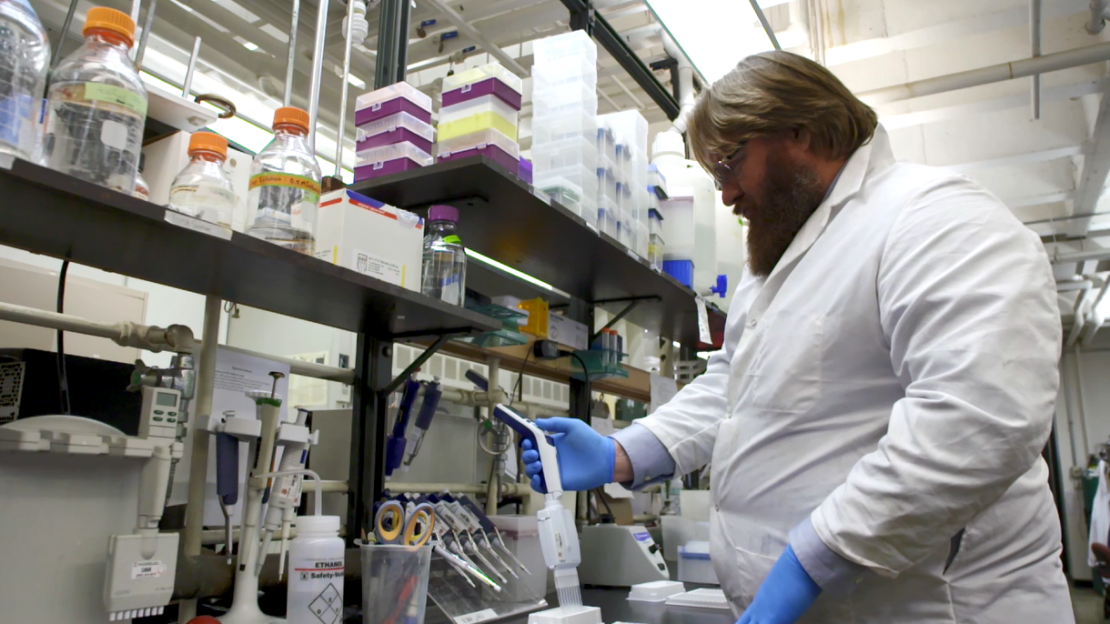 It was supposed to be a drug of last resort. Colistin, an antibiotic rarely used due to its high toxicity to humans, sat on shelves for years. But when a vicious strain of pathogens, resistant to most, if not all, other antibiotics, began making their way across the globe, infecting pigs from South America to Asia, Colistin had its moment. And it was a big moment.

In China, pork producers began adding copious amounts of the cheap drug to pig feed. It wasn?t long, though, before the pathogens developed a resistance to the drug of last resort. That resistance was soon transmitted to humans, spreading through hospitals and across oceans, eventually ending up in the US. It wasn?t doomsday, but it was, for some researchers, a wake-up call.

?It is likely that in our lifetime there will be bacteria that are resistant to every single known antibiotic,? says University of Wisconsin alum Dr. Jordan Sand. ?We could go back to the 1910?s when people would die from a single cut.?

It doesn?t have to be this way, says Sand. Overuse of antibiotics in both humans and livestock is a major problem, bordering on a global health crisis. To counteract this looming threat, Sand, working in the lab of his mentor, noted Wisconsin professor of animal sciences Mark Cook, has developed a method of boosting an animal?s natural defenses that drastically limits, or, in some cases, completely eliminates, the need to use antibiotics.

?Instead of focusing on killing bacteria with antibiotics,? says Sand, ?we?re focusing on allowing the immune system to deal with the threat.?

As he explains, animals and humans live in constant contact with bacteria. Our immune system, and that of livestock, does a good job of keeping most of those bacteria in check. When we do get sick, it is from bacteria that have developed a way to turn off or hide from our immune response. What Sand has created is a way to flip the switch and turn the immune system back on.

The process has been tested on a variety of livestock, says Sand, and the published results of the studies have been nothing short of astounding. ?We?ve reduced antibiotic usage in dairy cattle. We?ve reduced the need [for antibiotics] at all in chickens. You don?t need any other treatments for these chronic diseases in animals if you target the host?s immune system instead of targeting the bug.?

The results have been so promising, in fact, that the treatment has been licensed by Ab E Discovery, a company founded by Sand and Cook. But Sand is quick to note that with more testing, the treatment could have huge implications for humans, as well.

?When it comes to human health, I think there are two things this product could potentially do. First might be to extend the use of our antibiotics. If we were to put this alongside traditional antibiotics, we may be able to kill off more of the bugs that are making people sick, thereby reducing resistance and allowing the effective life of the antibiotic to be extended. Second, may be to use it alone, so instead of targeting every bacterium that is susceptible to an antibiotic, most of which aren?t going to make you sick, we just allow the immune system to deal with the immediate threat.?