Dot Commentary: Which Big Ten player do you want taking the winning shot? 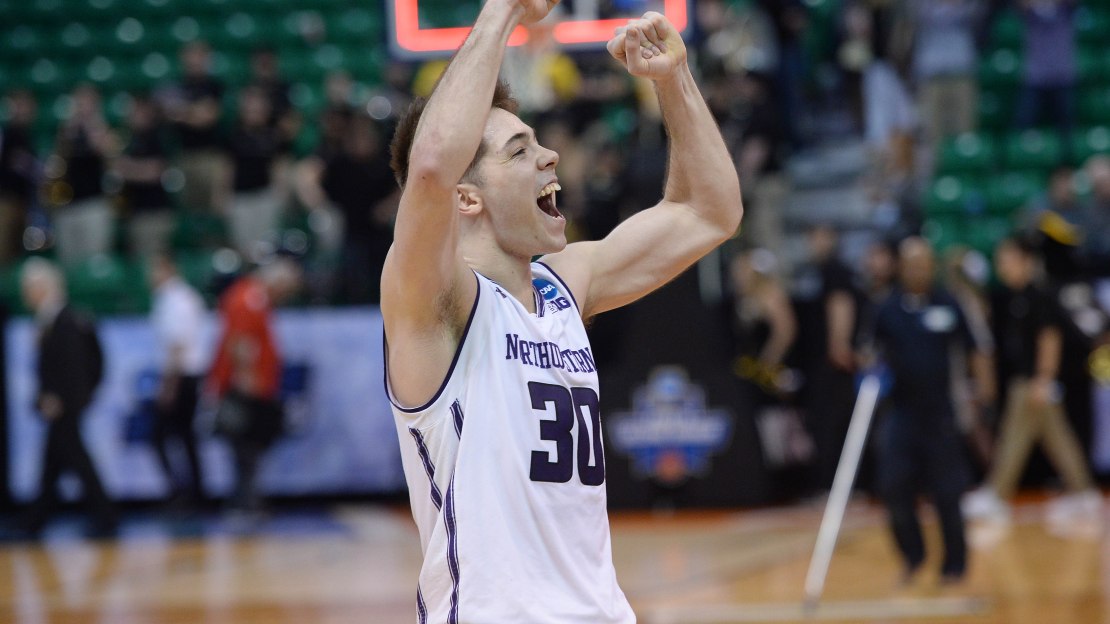 We can't get away from close finishes.

Trent Frazier sent the Illinois vs. Iowa game to overtime with a prayer at the end of regulation Thursday. Corey Sanders and Charles Matthews narrowly missed game-winning buzzer beaters that would have given Rutgers and Michigan upsets over No. 4 Michigan State and No. 5 Purdue, respectively.

These recent heart-stoppers in the Big Ten led the BTN.com team of Tom Dienhart and Alex Roux to its latest Dot Commentary topic:

Which Big Ten player would you trust most taking the clutch/game-winning shot?

The clock is winding down in a tie game. Your team needs a big shot to win the contest. Which Big Ten player do you want to launch the shot?

I will take Michigan State's Cassius Winston. The Spartan marksman is one of the best in the business. He entered the week nailing 52 percent of his shots from 3-point range. That is No. 2 in the Big Ten. Winston is also No. 7 in the conference in 3-pointers made per game, averaging 2.3. No doubt, Michigan State needs his marksmanship as league play heats up.

The Spartans have hit a bit of a bump, losing at Ohio State last weekend and needing overtime to dispatch Rutgers in East Lansing on Wednesday. Big shots will be needed if what arguably is Tom Izzo's most gifted roster wants to reach lofty expectations, which includes a Big Ten title, Final Four run ? and national championship. And Winston must be a big shot maker in crunch time.

Tom Izzo said soph PG Cassius Winston has "really improved" his defense and shooting. That is HUGE for #Spartans to pursue NCAA title.

If I was making my pick based solely on stats, I'd probably be inclined to agree with Tom and take a player like Cassius Winston–or other certified bucket-getters like Kevin Huerter, Carsen Edwards or Tony Carr, who all are near the top of the Big Ten in shooting percentage and scoring. But we're talking about the long-debated "clutch gene" here, which has been infamously difficult to define and even harder to measure analytically.  Since we're trying to pin down a talent that goes beyond the box score, my pick falls outside of the Big Ten's statistical offensive leaders.

Don't get it twisted–McIntosh is still having a very solid senior season for Northwestern, dropping 13.4 points and dishing six assists per game. But he jumped out to me not because of pure scoring talent, but because he's proven time and time again he's capable with the ball in his hands as the clock dwindles down. I used an imprecise science to answer this imprecise question, as I dug through our highlight archives and found no fewer than four buzzer beaters that McIntosh has drained during his time with the Wildcats. There may be more that I missed. Regardless, I couldn't find any other active Big Ten player who had more bonafide buzzer beaters staring me in the face.

While they all occurred before halftime and none actually won a game, they came in all forms: two threes, an extremely difficult floater and a layup in traffic. McIntosh has proven his versatility against the clock, and we can't forget his most important clutch moment–the man sealed his program's only NCAA tournament victory with two free throws in the closing seconds against Vanderbilt last year.

Whether you've played a ton of sports, watched a ton of sports or both, you know there tends to be players you trust more to handle business under pressure. And while the "clutch gene" may never be mapped statistically, Bryant McIntosh seems to possess it.