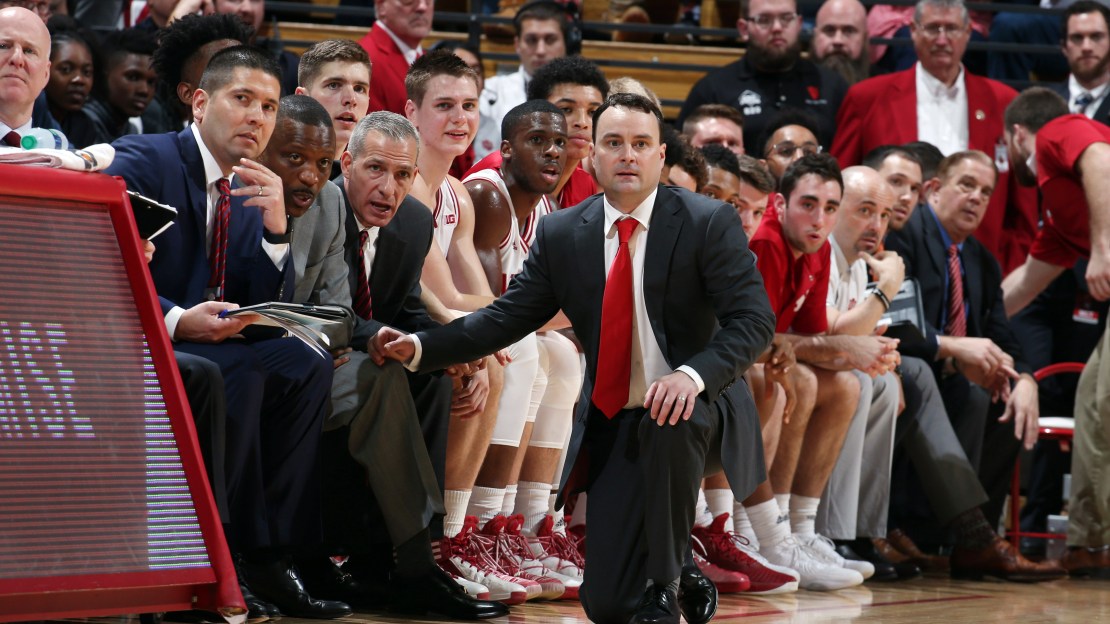 The Hoosiers (8-6) have won back-to-back games for the first time since late November.

Jaylen Benton and Naz Bohannon each had 10 points to lead Youngstown State (2-11), which has lost nine straight.

Indiana took control by opening the second half on a 15-4 run that that extended a nine-point halftime lead to 44-24. The Penguins couldn't get closer than 17 the rest of the game.

But it sure wasn't pretty.

Both teams struggled with shooting and turnovers in the first half.

Aside from Indiana's 7-0 run midway through the half and the Hoosiers' 7-2 run to close the half with a 29-20 lead, not much went right. Indiana and Youngstown State were a combined 2 of 23 on 3-pointers in the first 20 minutes.

Then the Hoosiers finally got in sync.

After Zach McRoberts opened the second half with a 3, the Hoosiers scored twice in transition and got a dunk from Morgan to make it 38-24 with 16:56 left. Indiana extended the lead to as many as 28 points.

Youngstown State: The Penguins have struggled mightily all season and Friday was more of the same. Once they trailed by double digits, their shooting struggles never allowed them to even challenge Indiana. Youngstown State has lost its last five games by at least 16 points.

Indiana: The Hoosiers can't afford any more ragged starts when conference play kicks in. Still, the ability to adapt and fight through a ragged start could be crucial to their success. Indiana still has a long way to go as non-conference losses to Indiana State and Fort Wayne revealed. But it also has promise as the Hoosiers demonstrated in upsetting Notre Dame.

Indiana: After starting the game 11 of 30 from the field, the Hoosiers shot 62.1 percent in the second half. … Johnson and Morgan each had six rebounds. McRoberts had eight. … The Hoosiers forced 18 turnovers.

Before the national anthem, Indiana paid tribute to one of its most famous alums — Dick Enberg, the longtime play-by-play announcer who died Dec. 21 at age 82.

Enberg earned a master's and doctorate degree in Bloomington and was the first voice of the university's radio network. He called football and men's basketball games from 1957-61.

Youngstown State: Wraps up a six-game road trip at Cleveland State on Monday in the Horizon League opener.